It's Her Party (And She'll Cry If She's Made To) 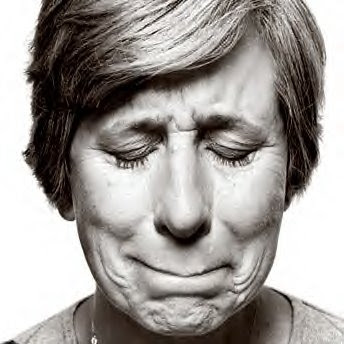 SAN FRANCISCO, Oct. 30 /PRNewswire/ -- Just 5 days before the election, at 3a.m. on October 30th, all of the front windows of the Cindy Sheehan for Congress campaign offices were shattered. Although staffers had been in the office less than an hour earlier, no one was in the building at the time of the incident. No one was hurt and there were no witnesses. Cindy Sheehan is a candidate for Congress in California's 8th Congressional District race against incumbent Nancy Pelosi (D-CA).

"It seems to have been a calculated intimidation tactic," said Tiffany Burns, the Cindy for Congress campaign manager. "One of our computers was stolen, but no other property was taken from our offices and no surrounding buildings were targeted. Clearly they wanted to both frighten us and to gather information." Total damage to the campaign office is currently estimated at more than $5,000.

The Cindy for Congress campaign recently chronicled a series of unusual events, including other threats of violence, in a statement issued on October 13th. In that statement, Cindy Sheehan noted "[t]he past few weeks have been a little strange at Cindy for Congress [...] the things that have been happening could just be coincidences, or a run of bad luck, but the climate for the possibility of campaign hanky-panky certainly exists."

Campaign staffers also note each incident, including today's early morning incident, has followed closely on the heels of a confrontation with Cindy Sheehan's opponent Nancy Pelosi. This morning's incident occurred after an on-air confrontation between the two candidates on KQED's public affairs program Forum with Michael Krasny on Wednesday morning.

"Each time we confront her, each time we ask her for a debate, each time we gain ground in the polls, something horrible happens," said Burns. "Once or twice might be a coincidence, but such a consistent correlation is hard to ignore."

Awww, don't cry Cindy. What your headquarters needs is "protection" - and I know exactly where you can get it: