You Dummies Are Doing It Again 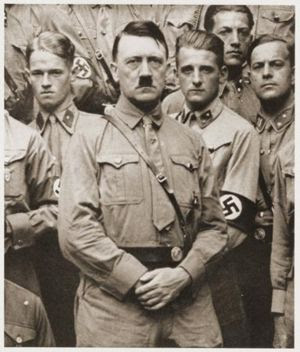 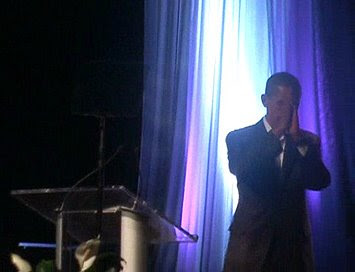 A single word explains why Barack Obama might be president. Aura perfectly describes the Democratic candidate. An aura, the dictionary says, is the distinctive, but intangible air that surrounds a person. It derives from the ancient Greek, meaning breath or gentle breeze. I particularly like the third definition, which says an aura is "the supposed emanation surrounding the body of a living creature, viewed by mystics, spiritualists and some practitioners of complementary medicine as the essence of the individual and allegedly discernible by people with special sensibilities." 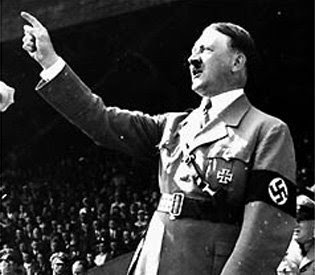 Those of us with below-average sensibilities can only ponder how Obama has managed to establish a cult of personality the way no other presidential candidate has, except perhaps John F. Kennedy. Yes, Obama says what many Americans want to hear and how they want to hear it. But something is creepy about how Americans are running to embrace what is essentially a method. As ethereal as Obama's aura might be, nothing in the Republican quiver can fight it. Past or present affiliations--be they with violent radicals, racist ministers, convicted fixers and the corrupt Chicago political machine--can't fight the aura. 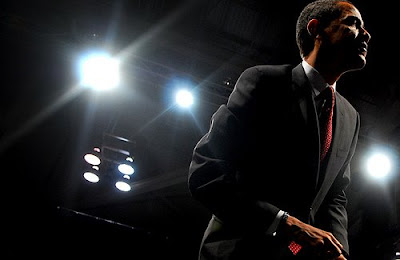 Obama's aura overcomes his inexperience, his most liberal voting record and his outright deceptions (e.g. reneging on his pledge to take public campaign financing, and thereby limiting his campaign advertising). 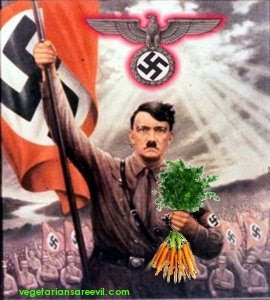 We could have 10 more presidential debates over the differences between Obama and John McCain on foreign policy, Immigration, the economy, government ethics and so on, but it wouldn't matter. Intricate policy differences between the two don't matter, because only aura counts. Because of his aura, Obama can engage in a presidential debate, and his aloofness and one-note message of "change" will be misinterpreted by burbling commentators as thoughtful, calm and intelligent discourse. His aura explains why his handlers can get away with slamming McCain for his allegedly negative campaigning, even at times when he is simply disagreeing with Obama's policies. 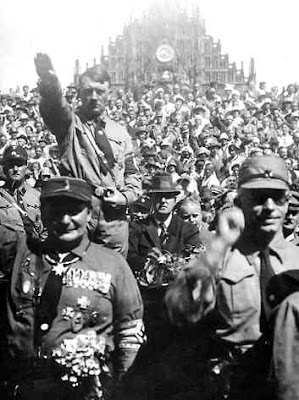 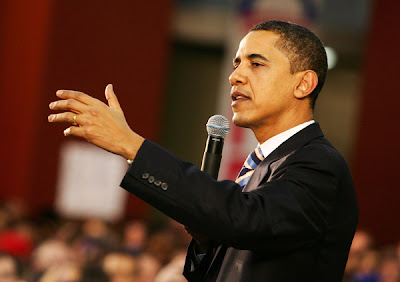 That says a bundle about an undemanding electorate. Yes, Obama has policies, and he enunciates them eloquently, and a lot of people support them; but notice is mostly taken of his delivery, not of his substance. Voters, never, ever have elected a president with policies this far to the left; rare, indeed, is the senator or congressman who is further left. (Note to conservatives: Stop calling Obama a socialist. It doesn't do your cause any good, and besides, he isn't, in the strict Marxist definition of the state owning the means of production. Obama is just a Hyde Park liberal, a sui generis kind of extreme leftist who uses words like "sui generis." Talk, instead, about how McCain is mainstream. Although, I also doubt that McCain's more centrist positions can stand up to aura either.)

Having aura is fine, but electing a president based on whether he or she possesses it shows curious understanding of how democracy is supposed to work.

— Dennis Byrne, showing how awful the mass media is by being almost alone in voicing what this site (almost alone as well) has been railing about all along, but doing it in the seemingly unpopular form of Real Clear Politics.