We Can All See This Now 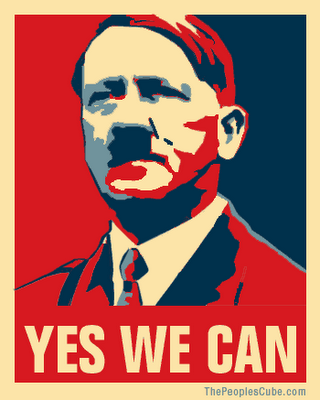 "As an ink-strained wretch who has labored for decades for three of America's largest newspapers, I truly had hoped that liberal bias did not explain why the New York Times refused to publish an op-ed column from John McCain.

Sadly, though, the accusation is correct. By journalistic standards, the paper should have run the piece, just as Barack Obama's was run earlier. David Shipley, the Times' op-ed editor, his boss (in a later justification of the refusal) and by extension the newspaper blew this one, big, and now deserve the criticism heaped on them."

— Dennis Byrne, showing how awful the mass media is by being almost alone in voicing what this site (almost all alone as well) has been railing about all along, but doing it as the seemingly unpopular Real Clear Politics