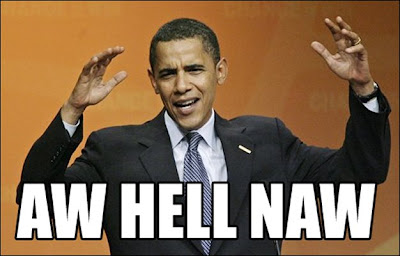 "An Obama Administration couldn't possibly pay for a tax cut for 95% of Americans by raising taxes on a mere 5%. Those 5% don't make enough money, or at least they won't after they find ways to shelter more of their income when their tax rates rise."

— The Editors, stating the obvious - the rich ain't stupid - because they all read the Wall Street Journal.