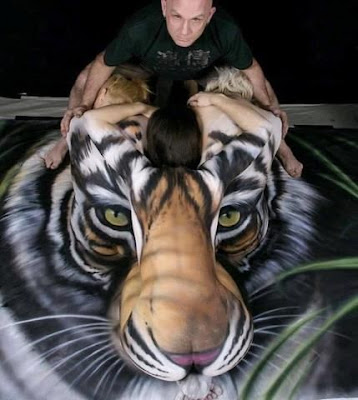 I'm now so far ahead of the curve it looks like a drag strip:

NEXT time a man throws you an admiring glance, he’s probably just heard the intelligent things you’ve been saying.

Many women will find it hard to believe, but new research suggests men increasingly value intellect and character in a partner over a shapely figure. 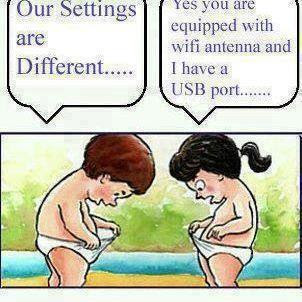 The question is, what constitutes "intellect and character" today? It's definitely not one of these "alternative" medicine morons (How can you have good character while contributing to a fraud?) playing follow-the-leader by paying too much at Whole Foods and dutifully attending yoga class. 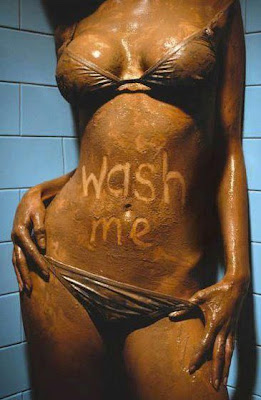 No, today, attractive women are few-and-far between, with most unable to define themselves as anything other than what's already been defined by others - and that's NEVER going to be smart. 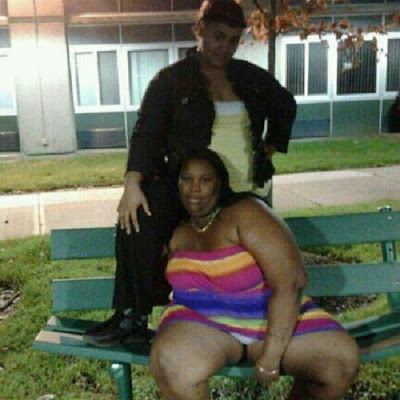 Does any woman out there have anything truly interesting to say, or is it all a regurgitation of unsubstantiated feminist nonsense about being "a strong and independent woman"? (What's the point of seeking commitment if you're always asserting your independence?) Women today are more confused than ever and, personally, I don't expect that to change:

Women now tend to be more interested in a man’s looks than before,...

Nope, as these things go, I really don't hold out a lot of hope for great mental leaps anytime soon,…