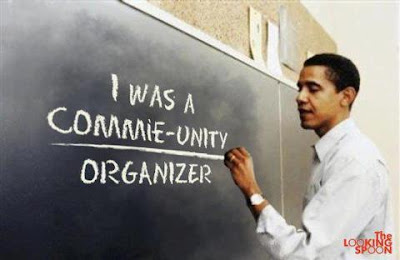 Getting that "unhinged" feeling yet? Mitt's down by 6 according to FOX News, and we've got an ambassador dead, while our embassy's are under attack - and it all started in the first Middle Eastern location where Obama started making chirping noises when he took office. 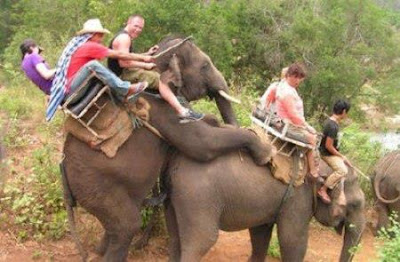 In other words, there's my two losers - in all their glory. Meanwhile, I can't win, or even enter into, the Republican debate (everyone's EXPLICITELY refusing to have) over what we're doing and where it's leading us. They're too busy making sure anyone ahead of them's getting screwed. 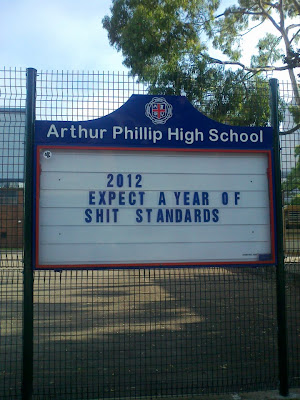 Bibi Netanyahu's recent question, "Wait for what? Wait until when?" is revealing. It shows he isn't familiar with the ways of Western NewAge ideology most, now, were raised under - where one kid threatens another, so the victim tells the teacher, only to receive a lecture on the wrongness of violence. Then the bully attacks, forcing the victim to defend himself until the teacher comes along to break it up - and suspends them both. Huh? Bullshit. When the threat first comes, you attack so ruthlessly that - if you're going to get suspended anyway - you A) have a damned good reason for missing class B) you don't have to worry about that asshole messing with you twice, and C) the teacher clearly understands they've lost everybody's trust as a protector. 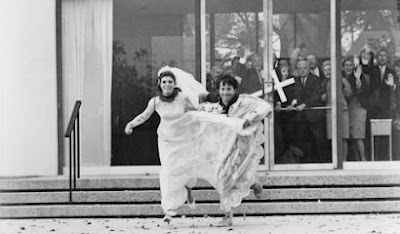 Do your thing, Bibi - save yourself.

Because either way, when you're dealing with NewAge, it's going to feel like curtains.