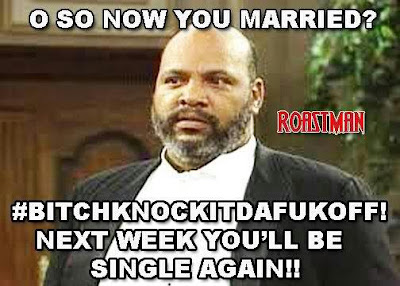 It's happening a little more, everyday, as we get closer to the election - the truth is emerging - this time from Canada:


Little to like, lots to worry about in both Obama and Romney

Oh no! Of course it's Canadian because no American is allowed to say such a thing - it's 24 hours of one guy is great, or else!

Naw - silly me - it's a much better use of our time to play tit-for-tat games, spread misinformation, engage in online thuggery, and either ignore or blindly attack anyone who either exposes the confusion within or contradicts your argument.

Yes, that's how the citizens of a great nation solves it's problems - especially the problem of having repeatedly backed itself into a corner to begin with. But then, you knew that all along, didn't you?

Sure you did - that's why there's been so much substance revolving around how Barack and Mitt feel about dogs,...