The Dead Zone (A Land Without Replacement Refs,...) "Every time I see the man or hear him speak, it makes me sick to my stomach."

That's one William L. Gensert, talking about Obama, but - as far as I'm concerned - he could be discussing either candidate and the statement would stick. I simply don't like them, what they represent, or the possibility of spending the future in the presence of either. If they both dropped dead, right now, I would consider it the best of all possible worlds - since the rest of you are too fucking pussy than to act as actual "We The People" citizens and get rid of the losers. Actually, let me rephrase that:

If they dropped dead, AND took all the yoga people with them, it would be the best of all worlds.


Welcome to My Happy Place. 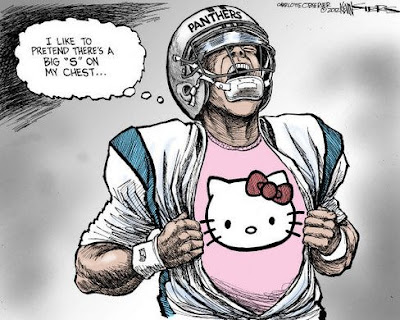 So I've heard the chirping around this study that says men live longer if you cut their dicks off, or whatever, and all it does is act as a HUGE reminder of why I have no ambition to live very long. You see, by tearing apart men's quality of life - and always harping on how to increase it's quantity - longevity itself has finally been turned into one of the ugliest possibilities a man can face (I don't want to listen to this shit.) And especially if that life's to be shared with one these NewAge balls of neurotic Nazi wretchedness that passes for a woman these days. As James Taranto wrote recently on a related topic he found in The Atlantic:


Suppose you're the purportedly perfect man--a guy who has the qualities of Messers. X, Y, Z and Q all rolled into one. Why would you want to spend 90 minutes, much less a lifetime, with someone who'd rather scream at you than change a light bulb herself?

Perhaps these Atlantic pieces are assigned and written with only women in mind, and this columnist is the only heterosexual man who finds them interesting enough to read all the way through. Another possibility is that the magazine's actual editorial mission is to disabuse bachelors of any notion that it might be nice to be married.

Folks, I was married - 20 years - and if you ever read that I'm considering the possibility again, the only appropriate wedding gift will be a handgun with a box of bullets. Whether you address the package to my potential spouse or I won't matter: