Suicidal Tendencies: I'm 100% Positive - This Country Needs Deprogramming More Than A Hole In The Head 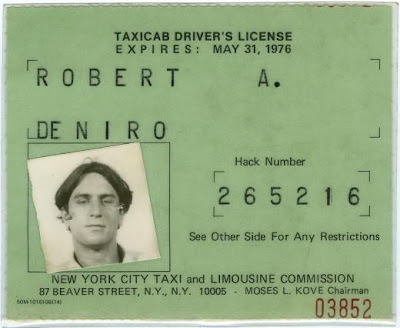 Interesting. Everyone's pumping this study that says more Americans are committing suicide than dying in car crashes - as though this is news - when I have hinted, implied, and said directly, that what we're doing makes life less than worth living. The last time I did so, one week ago, I wrote this: 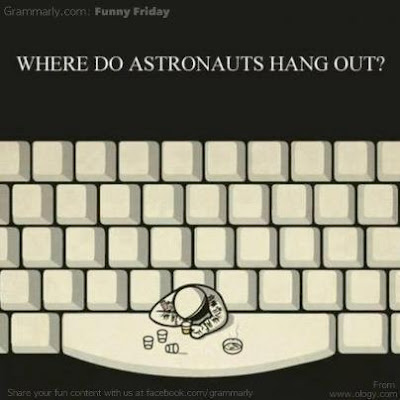 I'm not supposed to be doing this. "This" being whatever I'm doing now. I had a life and it got derailed by cultism, and now I'm stuck with this,…thing I cope with - that passes for my life - but I know better.

My life will never be the same.

This angst is what most don't talk about when talking about cultism. They're so concerned about the cult's freedom, always with the cult's concerns, but what it takes from the unwilling?

If it comes up, I've never heard it. 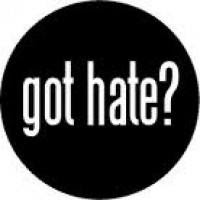 As I said, contributing to my angst is the fact that, whether I look to the American Left or Right, I can't find many people who agree with me - on much of anything - but I can in Canada: 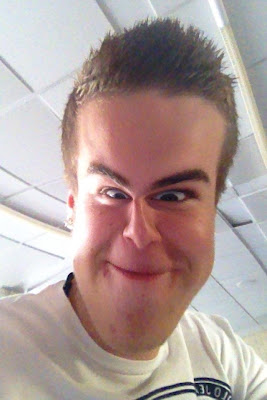 About 70% of the American deficit is “bought” directly or through the banking system by the Treasury’s 100% subsidiary, the Federal Reserve, and the minimal interest paid on it is recycled back through the Federal Reserve to the Treasury, so the cost of borrowing is zero. It is the ultimate Ponzi scheme, the fiscal nirvana of endless, mountainous debt, rendered easily bearable because it doesn’t cost anything. It is a fraud, a mirage. It all possesses the hypnotic allure of the Gotterdammerung — as the Gods ascend to a burning Valhalla. If this administration is re-elected, Canada, as it has for the entire mighty spectacle of the inexorable rise of the United States, will have the ring-side seat for a disaster. Prudent, hesitant Canada, ran 14 federal government surpluses in a row. We are the pigs in the brick house — it isn’t a heroic position, neither daring nor stylish, but Canadians are peering through the portals of their stout solid home, transfixed and astonished.

The fact that Willard M. Romney is still running almost even in the polls despite his demiurgic implausibility as a candidate, afflicted by a one-person pandemic of foot-in-mouth disease, illustrates the concern of the American voters. Either Romney lucks through and numerate sanity starts to return to American public life, or the most self-destructively incompetent regime since James Buchanan brought on the Civil War, will come back and stoke up a truly spectacular inferno that will purify America in a mighty economic Jonestown. There will be no more tugging at a trouser leg from Canada — either a comradely pat on the back, or a neighbourly blast with a fire extinguisher, but this operatic crescendo can’t continue for one more full act. 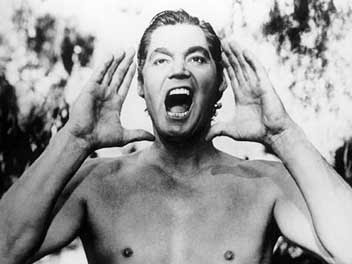 Do you see the cultism? Here, let me yell it out for you: 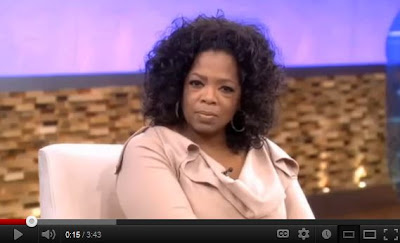 "The hypnotic allure of the Gotterdammerung."

"The ring-side seat for a disaster."

"Willard M. Romney is still running almost even in the polls despite his demiurgic implausibility as a candidate." ("Demiurgic" is a word from Gnosticism.) 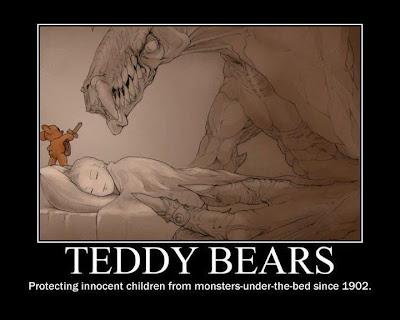 Yes, I'd say our Neighbor to the North is pretty-much seeing what I see - just NewAge everywhere - and they know us pretty-fucking-well. As Paul Thomas Anderson's new film, "The Master," and all the other recent cult-themed movies are telling us, we are now a society using cult-derived thought processes, which are driving us to abandon our freedoms and collectively rain on our own parade. 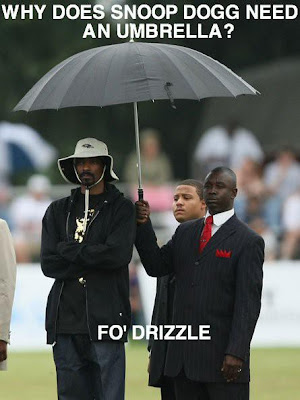 And oh - that suicide study? I should mention I found it while looking at Instapundit:

That, too, always makes me want to die a little,...