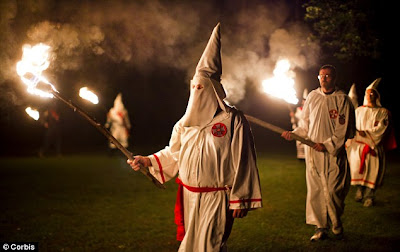 Oh goodie - now Forbes Magazine is getting in on the act:

Well, this is one way to save money on health care.  The new British Minister of Health, Jeremy Hunt, is a firm believer in homeopathy, which treats disease using magic water solutions that contain – well, only water.

Just a few days ago, British prime minister David Cameron shuffled his cabinet, moving Hunt from Minister of Culture to his new position in charge of health.  Within hours, Tom Chivers, a science editor at the Telegraph, reported on Hunt’s belief in homeopathy:

“The man put in charge of the nation’s health policy is on record as supporting spending public money on magic water to cure disease.”

He went on to add:

“This is not unlike putting someone who thinks the Second World War began in 1986 in charge of the Department of Education.”

Not surprisingly, Chivers’ blog post was flooded with hundreds of comments, many of them from upset defenders of homeopathy.  Most of their arguments boiled down to “I think it works for me, so there.” 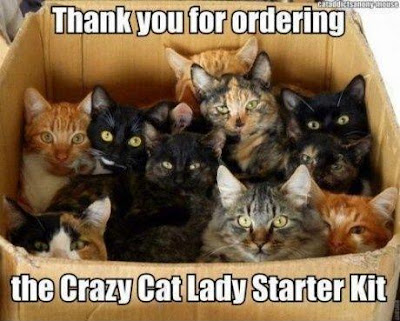 Wonders upon wonders - “I think it works for me, so there,” is the same reaction I get! But not just for my stand against homeopathy, but to the idea of having a new First Lady that also uses it (while sitting on a prominent board for MS - which ain't the Dept. of Education, exactly, but you get the idea.) And then there's positioning her husband, who also believes in LOTS of silly and harmful things, as our new leader,…to replace our current one who,…how shall I put this? Believes in lots of silly and harmful things!

(I just received a hilariously insane comment yesterday, saying my "principled stand" was worthless, simply because he didn't think I could convince ANYONE ELSE from jumping off a bridge, as though preserving ONE'S OWN LIFE AND SANITY had no value. And this person thought they were being "smart." THAT - as far as I'm concerned - just shows you the level of intelligence I'm dealing with out there,...)

Anyway, it's a funny thing that Forbes would take such an obvious shot at an insane politician across the ocean, without pointing out the Romney's (and their supporters) because - let's face it - discussing the madness of homeopathy isn't exactly a burning topic on this side of the ocean. But, I guess, that's how it goes for now on: 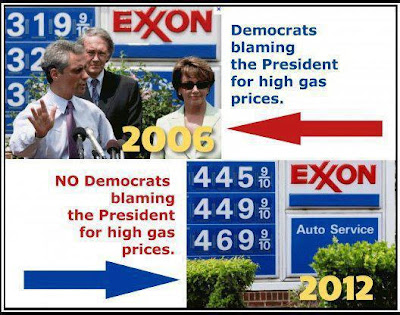 I get to suffer through election year after election year, filled with someone saying someone ELSE is crazy - for doing the exact same crazy thing as THEM,…