The News That's So Embarrassing Nobody Will Like It 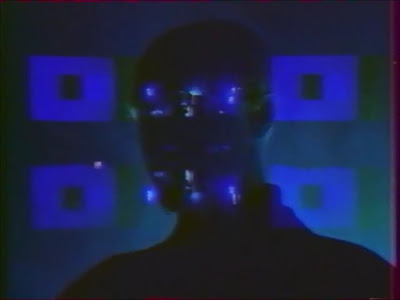 NO BIG SURPRISE HERE - HE GETS HIS "CHARITY" BACK IN POLITICAL SUPPORT:

Part of the reason for the high rate of giving is Romney’s contributions to the Church of Jesus Christ of Latter-day Saints, also known as the Mormon church. According to the church, members are expected to tithe 10 percent of their income. In Romney’s case, in 2010 he gave $1.5 million, closer to 7 percent of his adjusted gross income. In 2011, he gave $2.6 million, or 12.4 percent of his income.

In 2010, the largest beneficiaries of the Tyler Charitable Foundation included the Mormon Church ($145,000),... 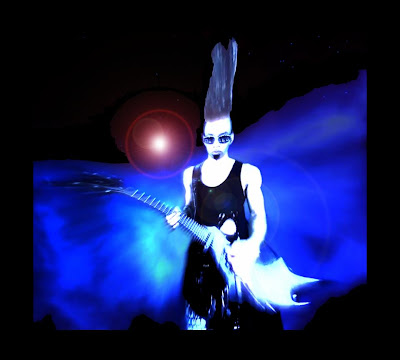 HE CAN'T BE, BECAUSE IF HE WAS, THEY'D BOTH HAVE TWO OF THEM:

Mitt Romney Is Not the Face of Mormonism 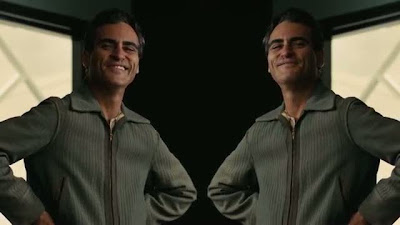 THIS EXPLAINS WHY HE'S SO GOOD IN THE PART:

Joaquin Phoenix shares cult past with his character in ‘The Master’ 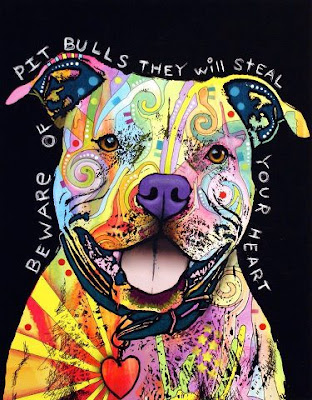 AND "IF LOVING YOU IS WRONG (I DON'T WANT TO BE RIGHT)" IS A TERRIBLE IDEA FOR A SONG LYRIC:

‘An Intimate Epic of Irrational Need’ by Geoffrey O'Brien

Dodd is another of those figures of controlling intelligence and elusive motivation (Philip Baker Hall in Hard Eight, Burt Reynolds in Boogie Nights, Daniel Day Lewis in There Will Be Blood) who haunt Anderson’s films. That Dodd finally elicits sympathy does not make him any less monstrous. He comes close to giving a tragic dignity to the con man who can con everyone—even himself—but not the one he most wants to con. Freddie may be the most faithful of foot soldiers, prompt to beat up anyone who challenges Dodd’s authority, but he has a stubborn core of truthfulness that make him immune to the ultimate loyalty of actually believing. He may not prefer the solitariness to which his rejection of The Cause condemns him, but it is what he has inherited: the uncomfortable freedom to go out into the world with no resources, no plan, and no master. 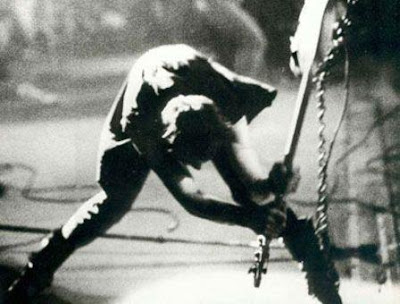 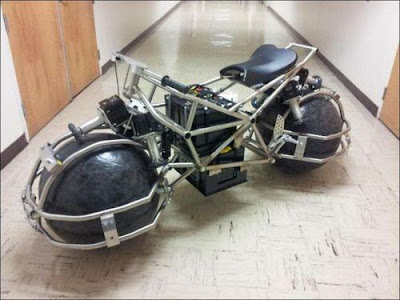 THIS IS A PHOTO OF MY IDEA FOR A "MOBILITY SCOOTER":

'Downton Abbey' And The History Of Medical Quackery 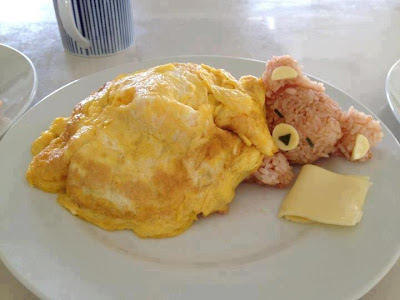 DIDN'T I JUST MENTION NOT TRUSTING THE MEDIA?

The magnet to cure a migraine:

Can this device mean the end of excruciating pain for Britain's eight million sufferers?

UNLESS THEY MENTION AL GREEN'S "JESUS IS WAITING" THE MUSIC SUCKS:


Jars of Clay, Pedro the Lion, and Bob Dylan: 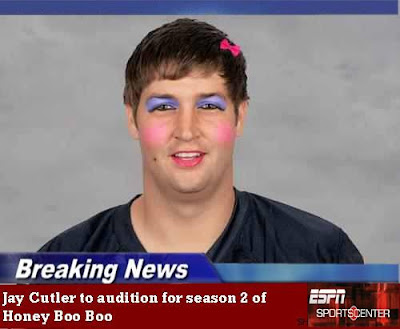 "WE'RE GOING TO CRUISE YOUR PLACE UNTIL IT DIES!": 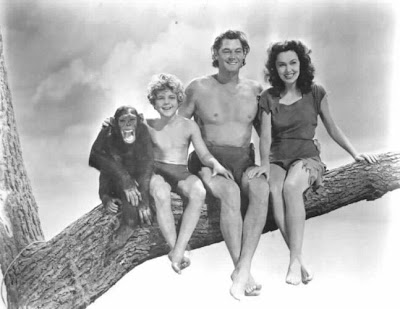 SAM KINISON TOLD YOU CHRIST DIDN'T HAVE A WIFE: 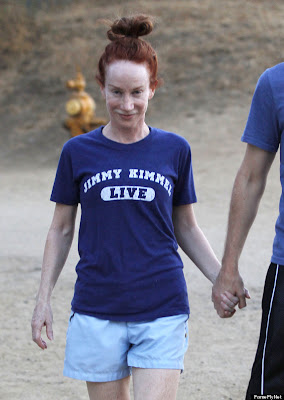 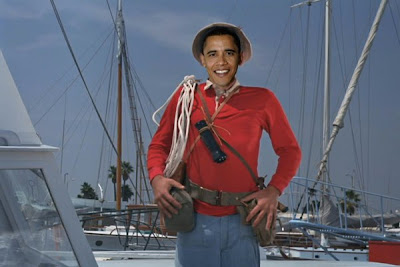 HE DIDN'T "LOWER THE RISE OF THE OCEANS" OR ANYTHING:

Why Obama Is the Least Efficient Antichrist Ever 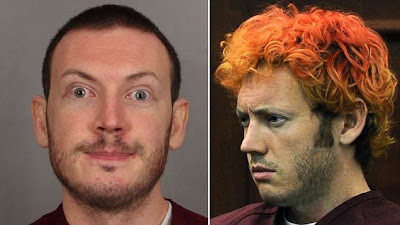 YOU KNOW IT'S A CULT WHEN THIS GUY'S ON YOUR SIDE: 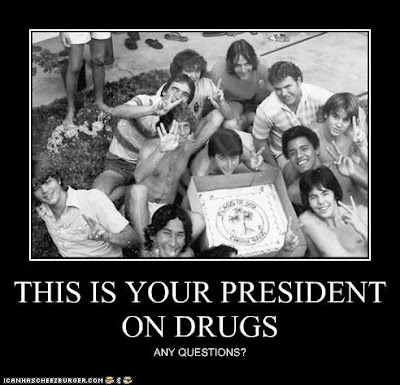 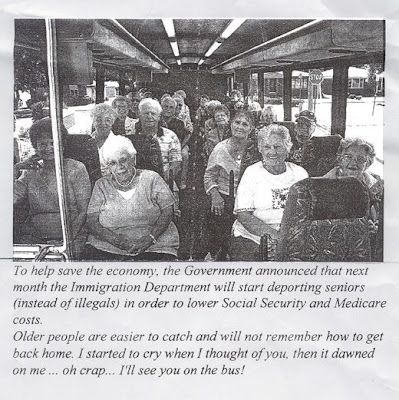 Utah is a pretty great state … if you’re a fucking scammer.

You should move there … if you’re a fucking scammer.

You won’t even have to join the local religion :: which is approximately as old as Sears … although think of the networking opportunities you’d miss. Some of scamworld’s shrewdest regular offenders are regular attenders of the Latter-day Saint sunday seminar series. While Texas scammers might be teaching you to invest all your money in silver :: Utah scammers know that the key is burying the silver in the ground … it’s the little details that count. 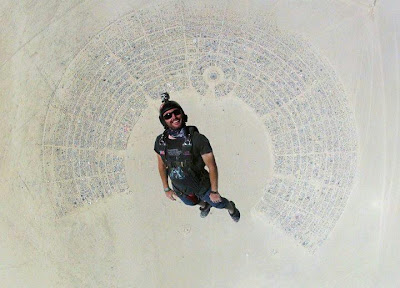 THIS SHOULD TURN OUT WELL: 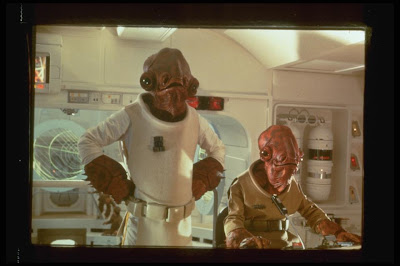 THE REV. AL CARPENTER IS BACK!

Starships and Religion, a bad idea

In my last hours of life I would much rather have an atheist by my bedside to help me with my passage to the other side. An atheist because I know he/she is there for no other reason than to aid a person in need, no motive of scoring points for a good deed, just an unselfish, honest person. That is the kind of person whom I wish to look upon before I pass. As a theist, I believe there is only one person that stands right with God and that is one that is honest. 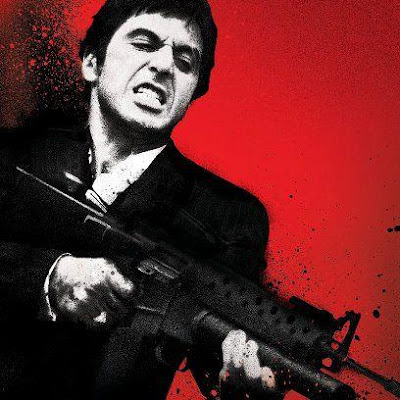 CONSIDERING THE HISTORY OF THE THE OLYMPICS, I'VE ALWAYS WONDERED WHY "DEATHRACE 2000" WASN'T ADDED AFTER THE MILLENNIUM:

'I liked to shoot everything - women, kids... it was kind of sport':


and not just SS 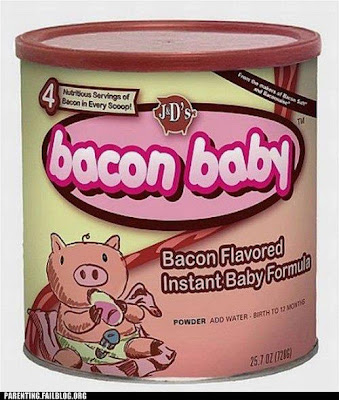 IF ANYONE IS DESERVING OF HIS OWN DOCUMENTARY, IT'S THE CARTOON MILKMAN WHO FIRST SAID, "I THOUGHT I TOLD YOU TO SHUT UP!"

A Lesson to You All

Email ThisBlogThis!Share to TwitterShare to FacebookShare to Pinterest
Labels: linkfest