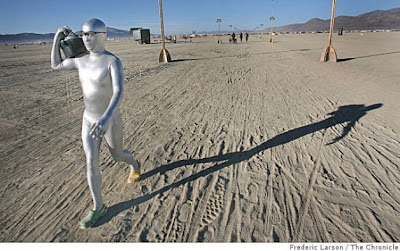 I'm not supposed to be doing this. "This" being whatever I'm doing now. I had a life and it got derailed by cultism, and now I'm stuck with this,…thing I cope with - that passes for my life - but I know better.


My life will never be the same.


This angst is what most don't talk about when talking about cultism. They're so concerned about the cult's freedom, always with the cult's concerns, but what it takes from the unwilling? 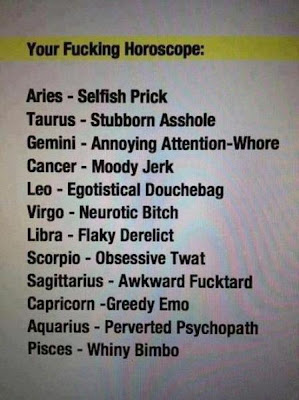 If it comes up, I've never heard it. 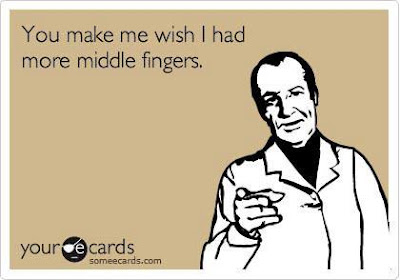 Sure, you've got your Martha Marcy May Marlene - which is a fine film - but she, for whatever reason, went into that cult on her own. But what do you do when you had nothing to do with it? When they're after a loved one? When they catch one? What then? And what do you do when they turn your loved one - say, your mate - against you?


All of a sudden nobody's so smart anymore. 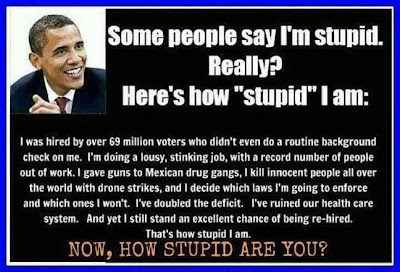 No, something's been sucked out of me, and the likelihood I'll ever get it back is as close to zero as anything I was ever capable of gauging. I have no place in a world where writers happily spread misinformation, while the biggest stories are religious fanatics and Kate Middleton's tits. And watching someone like Glenn Reynolds trying to weasely elect a cultist to office is as demoralizing as what cults do to their followers to begin with.


Actually, that's not true - watching people going along with Glenn Reynolds trying to weasely elect a cultist to office is what hurts. Going along is all the rest of these people do. "Go along to get along," isn't that the phrase that pays? Yeah.


I dare you to find a shred of masculinity in that configuration. 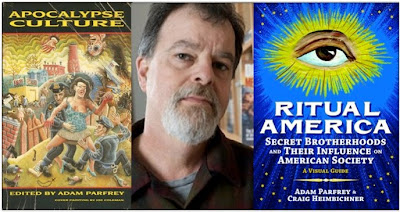 I'm waiting for The Master to open, nationwide, so I can see it - not only because it's a film about cultism, but because it's made by Paul Thomas Anderson and he seems to understand ambition. I need to be around somebody - or something - that has some. I need to feel it. Something other than this shameful cowardice others use to pass, like mulattoes during slavery. I can have no part in it. Can play no role. 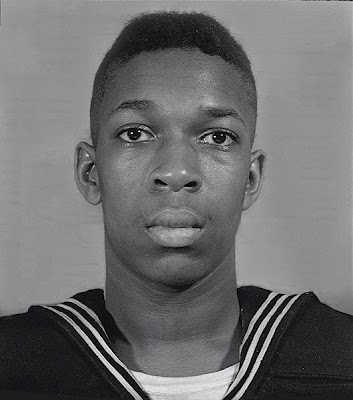