You Need Help (TMR Dissects Cultism In "The Master") 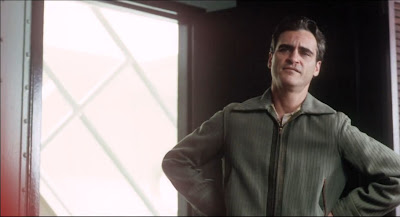 "'The Master' is as confounding as it is magnificent."

Huh? I don't understand the mystery. 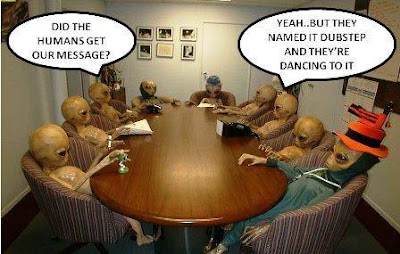 Near the end of The Master, cult leader Lancaster Dodd (Philip Seymour Hoffman) delivers a sinister line to his escaped "guinea pig and protege'" Freddie Quell (Joaquin Phoenix) that sums up the film's purpose for existing, and - as director and screenwriter Paul Thomas Anderson is telling us - ours: 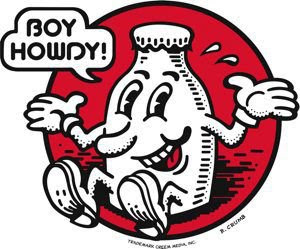 "If you can find a way to live without a master - any master - you come back and let us know." 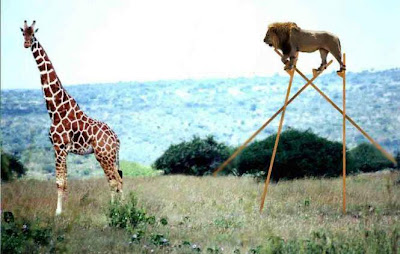 That we should live free is one hard sell in a NewAge culture where everyone immaturely insists on being condescended to, controlled, and comforted. Freddie Quell, not being the sharpest knife in the drawer, kind of figures it out - once he leaves Dodd's side, he starts using his former master's hustle on the first woman he meets.


Hey, that bullshit worked on him, right?


And isn't that how it goes amongst the not-too-bright? The mousy woman escapes what she's been taught to think of as a "controlling" man only to present herself, afterwards, as having nerves of steel. The man who couldn't boil water - as long as his sophisticated lady laughed at him - acts like a master chef to everyone he later meets. And why? Because neither can admit the dysfunctional traits, by which they "learned," were the very qualities that drew them into those relationships to begin with.


Or that, at that time, they were either either incapable, or unwilling, to learn. 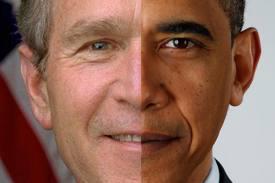 No, all they'll say from then on is how "horrible" it was - it was all their chosen master's fault - and they are now looking for something more (the NewAger's post-divorce "never-ending search"). 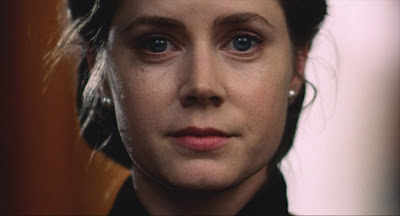 The idea, that they should never have looked for a master to begin with, escapes them totally - as does the idea they shouldn't repeat the process.


I smiled when I heard Dodd's line because it's exactly what I've been trying to stress, living amongst so many who are looking for someone to control, or to control them, when the truth is - as Americans - we should all want to be free of anyone who'd dare to try. 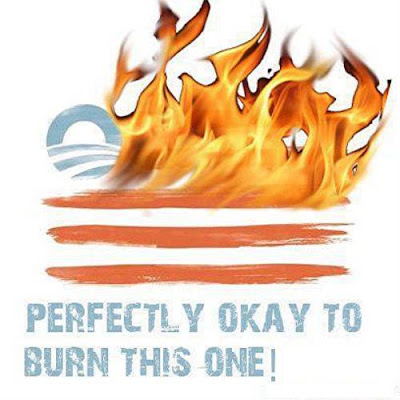 But what do we have instead? All these many years after the film takes place, it's a culture that's constantly - with our consent - bullying us. We're told "go green," to "save the planet," what not to smoke and how much soda to drink. We're "nudged" to do yoga, go "organic," eat "healthy," be "spiritual," and "tolerant," but whatever we do - and this is reinforced through massive doses of groupthink - we don't dare develop the temerity to truly understand what's going on.


That would ruin everything! 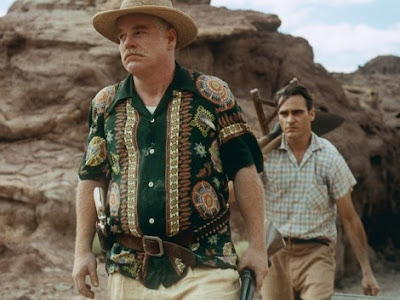 Come on, telling us what we can think is Oprah's job, or Tony Robbins', or Shirley MacLaine's, or Michelle Obama's, or New York mayor Michael Bloomberg's, or Dr. Oz's, or Dr. Phil's, or countless other self-appointed, but completely clueless, guardians of our inner (and outer) lives.


Consider this statement from a so-called "smart and independent" woman: 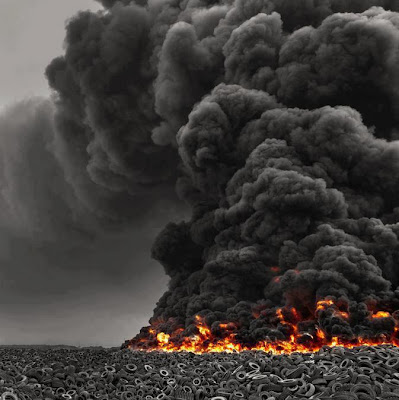 "[Doctors] had better start listening – or they'll drive us into the arms of homeopaths." 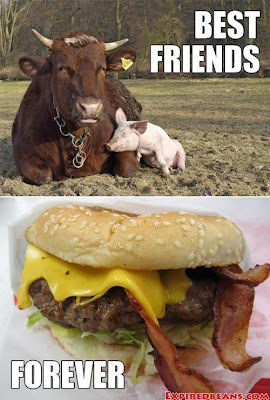 Is that brilliant or what? If someone trained in medicine doesn't instinctively hold the hand of the "worried well" - rather than trying to grasp they're not really sick and should grow-the-fuck-up - why they'll impetuously run to the local fruitcake instead. That'll show 'em - it'll also destroy the very medical system they'll need to rely on when the quack makes a wrong diagnosis. 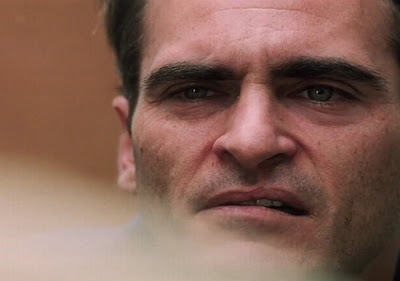 And just like Freddie Quell, they'll viciously fight to defend the fraudulent, until they get a clue that's what they've been doing, and that's what their chosen master really was. A total fraud. 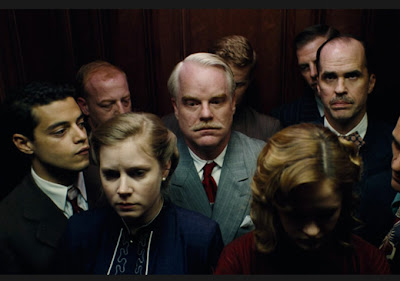