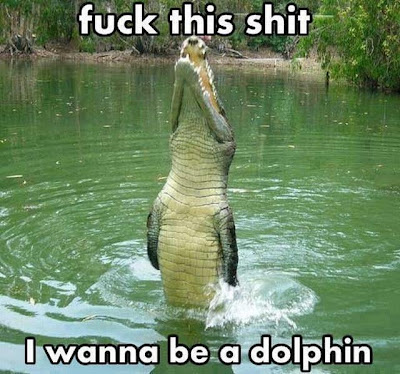 "When individuals spread falsehood and misinformation, they must be exposed."

Not according to professor Ann Althouse. To her, "inaccuracies and distortions" are "what is beautiful and wonderful about human life," so, clearly, she would be more enamored with celebrating lunatics inside of an insane asylum than straightening them out in her day job governing a classroom.

I can't help but wonder how deliberate students ever get a good grade from such an instructor, seeing how accuracy would always be deemed ugly and depressing? Naturally, submitting wrong answers has something to do with it, and I wouldn't be surprised to discover that lowering your hand when questions are raised would help things immensely, but then what? Not reading the assigned texts?

"Woman falls 60 feet off cliff and onto rocks while texting." 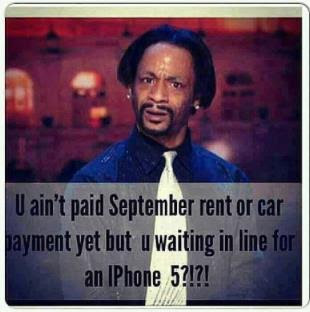 This IS how America exists now - as a nation of idiots, waiting to bring the whole thing down with them. It's inevitable. When even college professors are too bigheaded and arrogant to admit they're wrong, there's no hope - because there's no example for anyone else to follow.


The only thing that can make any of them stop is total failure. 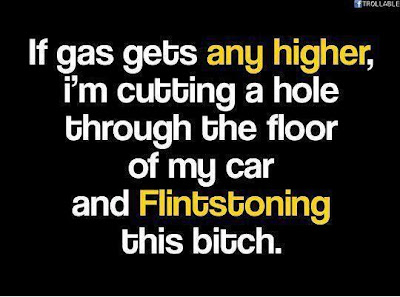 Could Scientology's most famous ambassador be parting ways with the church?

A shocking report in the new issue of Star magazine, which hits newsstands Friday, details recent twists in Tom Cruise's life that's spurred speculation the Days of Thunder star might be inching away from the controversial institution he's become synonymous with.

“Tom hasn’t admitted that he’s definitely leaving Scientology for good,” an insider says of the new developments. “But he’s distanced himself from those in the church and has been hanging out with good friends who aren’t part of the religion.”

Sources say an introspective Tom, 50, is weighing the damage his affiliation with the controversial church has done in his relationships with ex-wives Katie Holmes and Nicole Kidman, as well as ex-girlfriend Penélope Cruz.

“Tom’s been leaning on friends who have different perspectives, getting advice on moving on from Katie as well as on everything he’s been going through with Scientology,” the insider said. “He’s finally seeing that being such an advocate for Scientology hasn’t served him as well as he’d hoped -- he’s gone through three divorces, and his public perception has sunk to an all-time low.”

I don't know about anyone else, but I'm definitely battening down the hatches, because there's really nothing left to do - with a choice between Obama and Romney, and a populace too dumb to say "no," they're locked into this now. They've already dumped over the gas can; from this point on they're just fumbling with the matches. 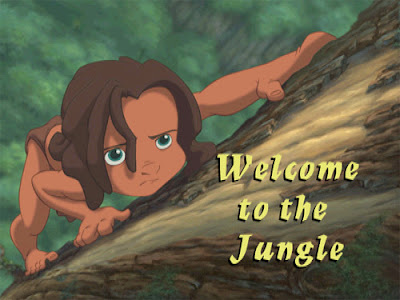 I’ve been obsessed with cults ever since I fled to my car during a three-day Landmark Forum course and had twelve messages from them waiting on my answering machine by the time I got home. I read everything I could about cults and found that the weekend course I had just attended was started by a man who used to study under L. Ron Hubbard. Then I started reading everything I could about Scientology, years before it was in vogue to do so.

Wait - studying cultism is now "in vogue"? I've been doing it for years and nobody told me. Whatever.

My biggest mistake wasn't in trying to understand what was driving this behavior, but in attempting to get others to see what they're doing. "Following" is what they've always wanted to do - what they've been trained for since birth. Why would I ever think I could talk them out of it? Because I'm "smart"? Well, whoop-de-fucking-do, a lot of weight that's going to carry with any Clique de la Fools, able to be talked both into and out of things, as long as you appeal to their loins and not their brains.

A departing BBC chief has criticised the culture of its London-based staff claiming senior executives 'marry each other and have affairs with each other'. Caroline Thomson, who leaves her position as chief operating officer today after 37 years, also warned the BBC could too easily become 'arrogant', 'above itself' and 'forget about everyone else.'

Join the club, if you haven't already,...