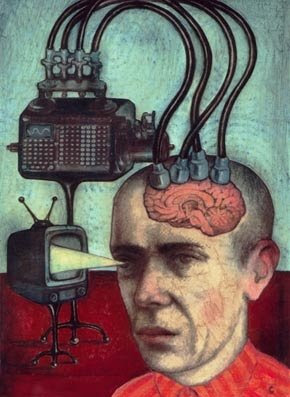 "Did you know that "Western medicine" is like the U.S. financial system right now? Mike Adams tells us so,..."

-- Orac, who used to believe in some woo, but now has a problem with this quack's analogy, thinking it's worthy of Respectful Insolence. 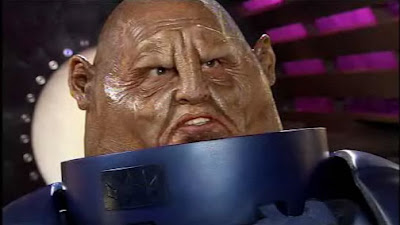 "I saw a couple of recent ScienceBlogs posts that got me thinking. The first was Orac's post on the germ-theory-denialism of Robert O. Young,...and the second was on Gene Expression about a study showing conservatives have more fear,...It got me thinking about the alt-health mindset, and why to me it seems similar to the neocon mindset,..."

-- The Perky Skeptic, a former "mystic, devoutly religious Wiccan priestess, alt-med, tarot-card-reading person" who "lived with a constant background radiation of fear", projecting her world-view on others, while making an equally stupid analogy - that Orac not only approves of but suggested others read - as part of The Skeptic's Circle.