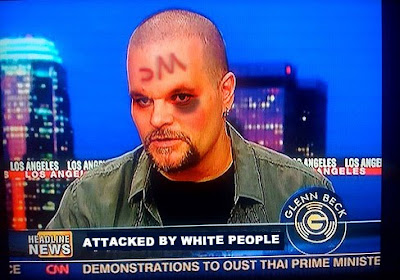 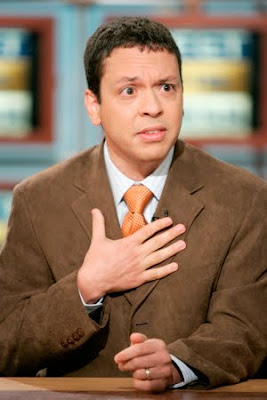 I’ll keep this short. As I wrote this morning, writing for the Huffington Post has been one of the great joys of my life for the past few years and I’ve been proud to be associated with them.

But as a writer, this latest move by The Huffington Post of banning Andrew Breitbart from their front page (because of comments he made to a different website) is both unprecedented, arbitrary and deeply offensive to the intellectual openness that Arianna Huffington has purported to believe in. 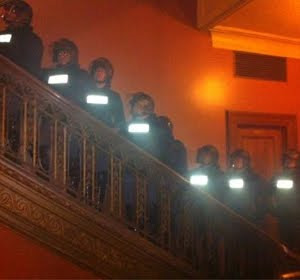 Oh dear - he's catching on that Arianna's a liar - that can't be good. 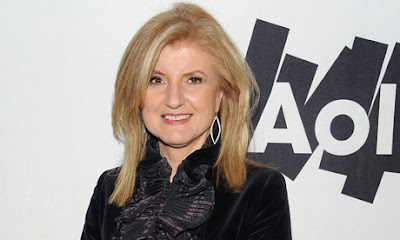 For Lee, not Arianna, because the more dirt she commits to, the more everybody seems to want to reward her. 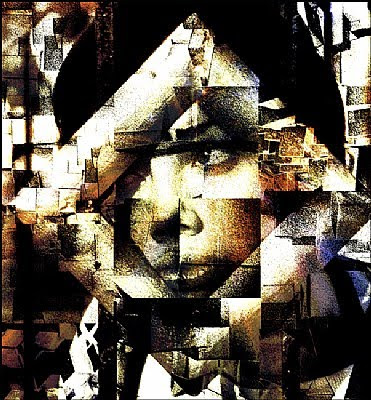 I'm not sure how that works exactly - it goes, totally, against The Law of Quantum Failure (so far) - but, according to Lee, she's still going for the gold:

One very loathsome  aspect of this story is something that Huffington Post editor Roy Sekoff told me in a long phone call about Andrew Breitbart several months ago. Roy knows and worked with Andrew and when the issue of Andrew Breitbart being a racist came up, Roy told me “No, of course Andrew isn’t a racist.”

Roy went on to say that while both he and Arianna Huffington knew that the charges of racism being hurled at Andrew weren’t true based on their years of personal dealings with him that they were in a ‘bad position’ to say anything about it.

Politics is a contact sport, but not defending someone you know personally and know the truth about is pretty poor conduct. To stand by and watch their reputation ruined and do nothing when all you have to do is say ‘I know him and that’s not true” is shameful. 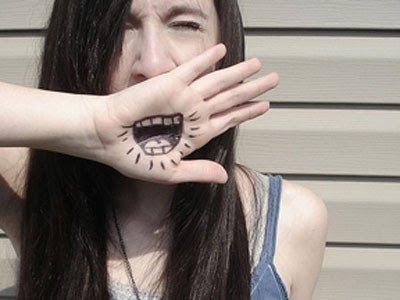 Yeah, how hard is that? You know, to say and do the right thing? 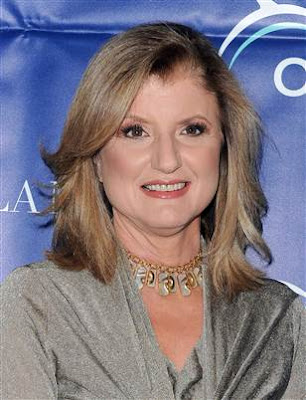 Well, for anybody who knows Arianna's history, the right thing is exactly what she ain't gonna do:

Arianna is also friends with Van Jones so I’d apply the same standard there…and, in fact, Arianna HAS publically defended Van Jones at length. The problem is that defending Breitbart would be much less popular among her liberal friends then defending Jones. 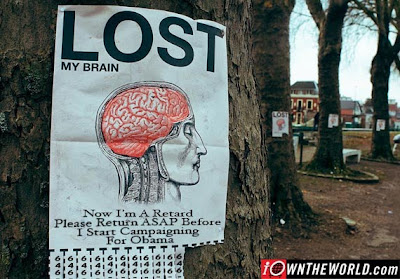 Ahhh yes, and that, as they say in NewAge Gold DiggerLand, is all that truly matters,...