Check It: Jesus Don't Need Us (Like I Need You) 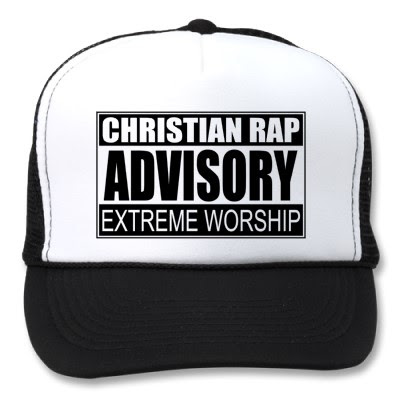 A former Weber County youth pastor was sentenced to prison for up to life on Wednesday for havinsg a sexual relationship with a 15-year-old girl in his flock.

Judge Ernie Jones said prison was appropriate because Witcher, 38, had sexual intercourse with the girl more than 20 times, as well as other instances of sexual activity.

"This was not a mistake, not a one-time thing," said the judge, who nevertheless opted to run the two terms concurrently.

The victim’s father had asked for consecutive terms, to give his daughter as much time as possible to "grow up" before the defendant was released from prison.

Through a letter read in court by a victim advocate, the father said Witcher had "mocked and betrayed God," and that God’s punishment of Witcher would be worse than anything handed down by the court.

Defense attorney Gregory Smith told the judge Witcher’s conduct was "unconscionable and a sin, he absolutely knows that." Smith added that Witcher was "incredibly selfish and stupid . . . he feels unclean."

Smith argued that due to Witcher’s otherwise clean criminal record, concurrent prison terms should be imposed.

Deputy Weber County Attorney Dean Saunders said that as part of a plea deal in which six other rape counts were dismissed, prosecutors did not ask for consecutive terms.

The courtroom was packed with some two dozen people who support Witcher, as well as family and friends of the victim.

Wow - seven rapes and the "rapping pastor" still had a posse?

He must have been good on the mic!