Suicidal Tendencies (They're Killing Everything) 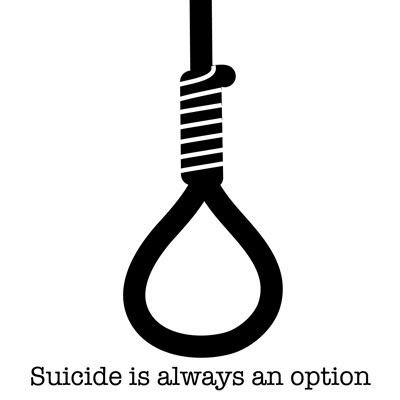 Every time I've said the Right's money and attention was focused on the wrong people and outlets - those who are good at schmoozing, and maintaining their useless clique, but don't know how to fight and have been happily wasting time and money - I've been shouted down as a "meanie," and a sexist, and a self-serving prick, because, obviously, no one can fight better than those leading now, right? 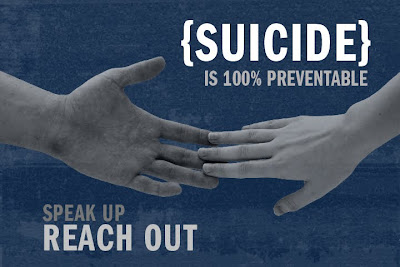 The issues facing this country at the federal level are so large and complex that only honest people have a chance of fixing the problems. We all know that we are not dealing with an honest opposition. We are dealing with people who are only trying to maintain their disgusting grip on the levers of power. See Shumer just today. This country is about to crash in a horrible “Man caused disaster” and we can not get that message to the vast majority of people. Our leadership plays games while we know the Titanic is sinking. 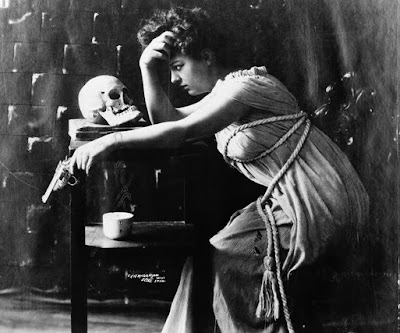 Aren’t there some rich Republicans who can save the momentum of the anti union push with an independent expenditure? …

Where are the Kochs when you need them?

[If] some deep pocket conservative [could] pull together 90 of the most brilliant conservative creatives, [and] pay them a living wage,...we could BURY the left. 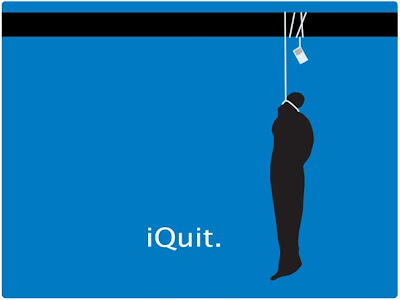