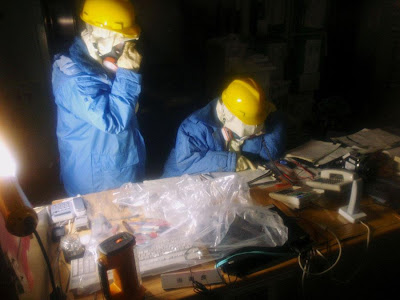 Workers at the disaster-stricken Fukushima nuclear plant in Japan say they expect to die from radiation sickness as a result of their efforts to bring the reactors under control, the mother of one of the men tells Fox News.

The so-called Fukushima 50, the team of brave plant workers struggling to prevent a meltdown to four reactors critically damaged by the March 11 earthquake and tsunami, are being repeatedly exposed to dangerously high radioactive levels as they attempt to bring vital cooling systems back online.

Speaking tearfully through an interpreter by phone, the mother of a 32-year-old worker said: “My son and his colleagues have discussed it at length and they have committed themselves to die if necessary to save the nation.

“He told me they have accepted they will all probably die from radiation sickness in the short term or cancer in the long-term.”

The woman spoke to Fox News on the condition of anonymity because, she said, plant workers had been asked by management not to communicate with the media or share details with family members in order to minimize public panic. 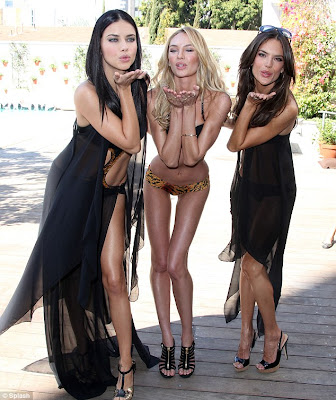 When was the last time you've heard of even one feminist being a patriot, willing to sacrifice her life for her nation, her family, her friends, or anyone or anything beyond her own shallowness? They'll destroy their faces for plastic surgery, but other than that, they'll do nothing for anyone. Feminists and others only disregard the incredible contribution men willingly make to society because that's how they get away from admitting it's what men do that allows them to talk mess. They'll gladly talk about the "women and children" who get saved, but when it comes to who does the saving, those people become "workers" or "soldiers" or "rescuers" and not what they are:

And the only reason nobody will say it is the misandry that's dished out, by a feminized culture and an untrustworthy world-wide media, every day. Women, and the entire society that allows them to get away with this gender sleight-of-hand, ought to be ashamed.