Honesty's More Than A Defense: Reality Is Truth

So this is today's viral video - Pakistani actress Veena Malik, bravely defending the truth before a questioning cleric, by exposing what hides under the rock we know as Islam. It's truly awe-inspiring because, as we know, these are the kind of words that can get her killed and, like everyone else, I wish her the best and hope, by posting this segment, it can play some small part in giving her cover to speak and live freely.

This is James Frey's "A Million Little Pieces" publisher Nan Talese. Like Veena Malik, she was bravely defending the truth, but before a questioning audience member, and by exposing what hides under the rock we know as The Oprah Winfrey Show. 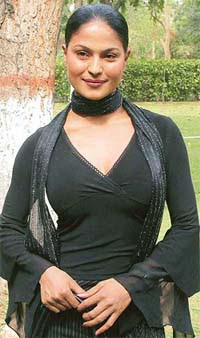 Veena Malik's made a nice living - without saying a single word against the belief system she knows hides despicable practices. 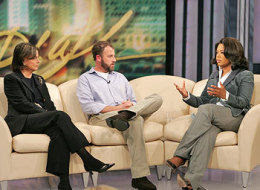 Nan Talese was once glad to have Oprah Winfrey advertise her books. 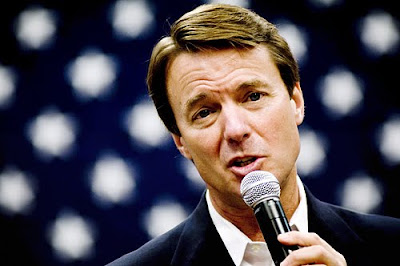 But do you think, if they weren't attacked publicly, that either of these women would ever have spoken out about what they know? 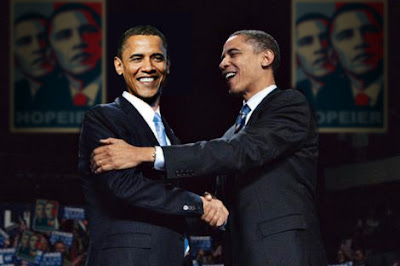 My heart goes out to both of them but, I'd be negligent if I did not say, they're also evidence of a staggering lack of integrity.

And, unfortunately, they are more common in this regard than not.