My Dog Said He Ate Your Bagel For World Peace 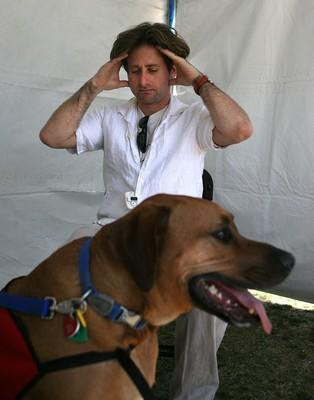 Didn't I tell you "Once You Know They're NewAgers You've Got Everything They Think Pretty Much Figured Out"? 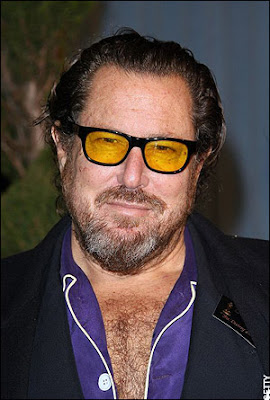 Well, The Village Voice's Nick Pinkerton has written a review of NewAger Julian Schnabel's new film (that I referenced in that earlier post) and - needless to say - it's about what I expected:

A U.N. premiere! A Vanessa Redgrave cameo! Zionist hoodlums! Distributors the Weinstein Company and director Julian Schnabel overcome their well-documented aversion to media attention to address the Israel-Palestine question, pleading peace, compromise, and the creation of a self-governing Palestinian state. While Jewish advocacy groups swarm to Schnabel’s bait, it bears noting that Miral is a very flat, fuddled movie, an at-odds-with-itself partisan work, its convictions diffused in a warm soak of style.

...Falling far short of the intuitive scene-to-scene storytelling the freewheeling camera implies, Miral is fussy checklist filmmaking, a scavenger hunt for the issues and representative characters that one simply must include in a panoramic survey of its subject.

...These are pictures of people we scarcely know, suffering under circumstances we barely understand, and only further obscured by travelogue impressionism. For closing catharsis, Schnabel imports some maudlin Tom Waits caterwauling—a sure sign that this is the mediation of a sentimental American Boomer countless fathoms out of his depth. Hasn’t Jerusalem suffered enough? 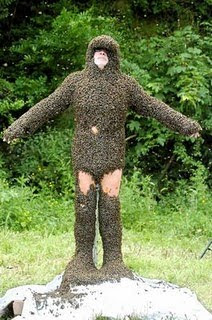 Screw Jerusalem, haven't we all? 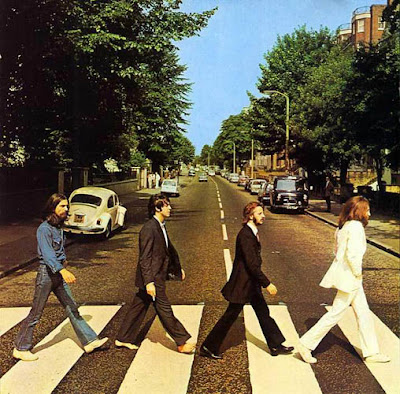 Wasn't I just saying, earlier today, that it's time for the Baby Boomers, specifically, to exit the stage? 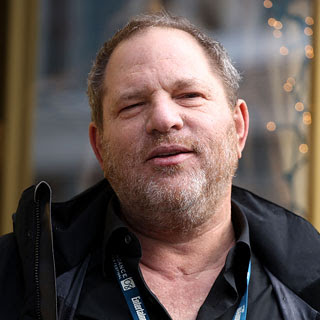 And what gave Harvey Weinstein the impression a director with a pet psychic had anything relevant to say about,...well, anything? Least of all, anything having to do with Israel? Julian Schnabel's steeped in NewAge! When it comes to Israel, he's A) not going to understand it B) not going to be able to explain it C) obviously going to get the film wrong, and D) going to come down against Israel. All four of those were givens!

It doesn't matter if Schnabel was born Jewish - was Harvey Weinstein high? 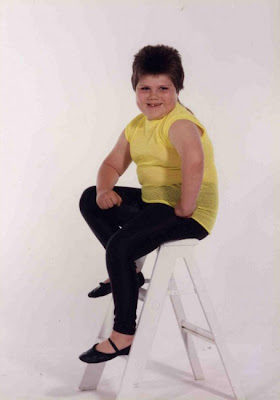 What-everrrrr. As long as the rest of you have learned that - if I tell you such-and-such a person/artist is a NewAger - you'd better take it as a warning. Not to avoid their work all together (though you might want to) but to know what you're probably getting yourself into: 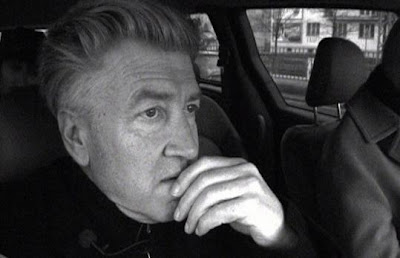 A denunciation of all that's good, coupled with an elevation of (and/or a rationalization for) all that's bad. And usually created by a fragile mind that's so confused the artist, once engaged in the act of creation, will almost always think attempting to hide his/her confusion is ultimately more important than actually entertaining anyone. 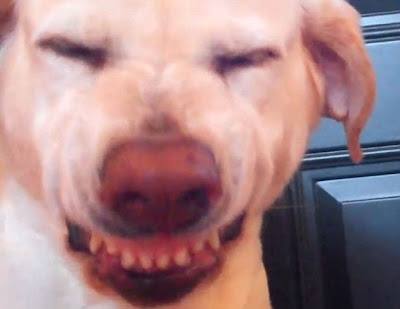 The reason I don't say to avoid all NewAge spectacles is because, if you're lucky, they can be quite entertaining about trying to accomplish that deception - but, unfortunately, this doesn't appear to be the case with Julian Schnabel. And I never thought it would: 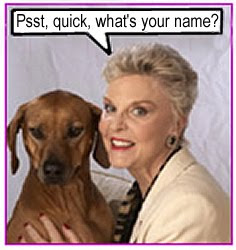 I mean, come on, who really expects good art from a guy who uses a pet psychic?!?