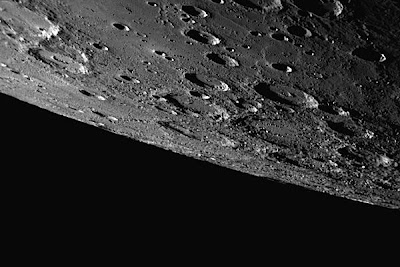 When you just can't do it any longer, this is what you're left with:

I might take the daring leap into full blown atheism. I was once a guy that read Tarot cards, believed in angels, played with pendulums and spent a fortune on books like "The Secret". I now have no doubt that all of that stuff is at best, a fun distraction and at worst, a dangerous delusion. I feel like my eyes are opening to a new level of personal truth and with that truth, ironically perhaps, my long-time depression is slowly dissolving and a boyhood sense of scientific wonder is re-appearing.

More and more, I want to get out of Los Angeles.

Yes, Sir. When you finally come to terms with reality, the last place you'll want to be is one of those so-called "power spots" or dream factories - where you can see the cogs turning and you're still treated worse than someone in the audience. Where you realize you're being used. What is anyone in any of those places for again?

Oh yeah, being there, Chauncy.

Being there - and nothing more.