This Is A Mistake Any American Can Make Now 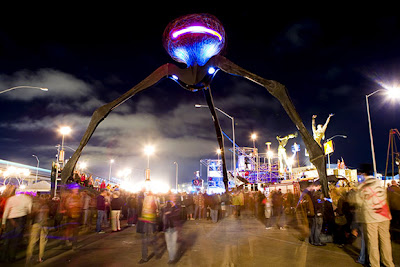 I consider it a win! for Oprah Winfrey that anyone thought this explanation would work:

Anxious to save the life of his girlfriend, Blanscet left his home in his father's 1997 Jaguar XK8 and went to "rescue" her.

At least that's the story Blanscet told investigators after he crashed the Jaguar several times, while fleeing from deputies at speeds greater than 100 miles an hour.

Blanscet told deputies he had been smoking a "legal form of marijuana" called "Wicked X Herbal Smoke" when he had the dire warning from Dr. Phil. 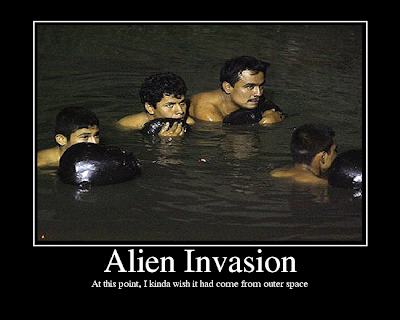 The cop was thinking about something else entirely!