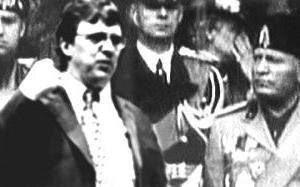 A while back I took Glenn Reynolds to task for claiming those who quit their jobs without another lined up were engaging in "funemployment". 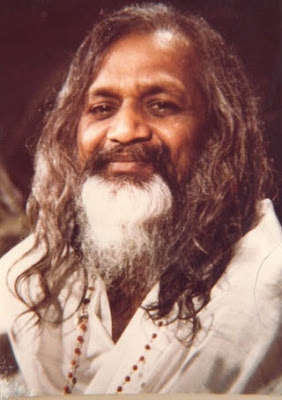 My reasoning? As long as we refuse to acknowledge the damage done by (what I call) NewAge Maharishi management, then we can't look down on anyone who'd rather quit than endure it. 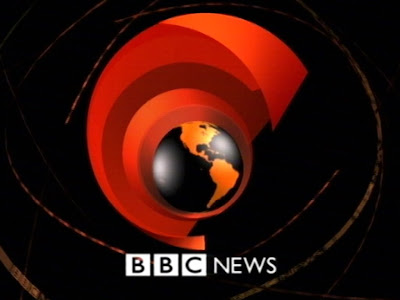 Then I used an example from England - specifically from outside the United States - to make my point. (This didn't get a post from Reynolds because - like the mainstream media - Reynolds doesn't acknowledge criticism from outside his clique.) Now comes this story about the NewAge-oriented BBC:

The BBC wastes £80million a year through bad management and paying allowances to staff who do not qualify for them, a leaked internal report has revealed.

The Corporation is looking for deep cuts after the licence fee was frozen for six years last October; a deal that also handed it responsibility for funding the World Service and the BBC Monitoring Service.

But poor management of under-performing staff and salary top-up payments to thousands of employees who do not qualify are costing the state-controlled broadcaster millions of pounds in licence-fee payers' money.

Exactly - and it doesn't surprise me it's been discovered at the cultish, pro-brainwashing, pro-Global Warming theory/pro-NewAge quackery/pro-fraud BBC.

But, I'm sure, it's even worse in the business environment of our current "go green" America. We are strangling ourselves - which, I'm sure, Reynolds would agree with - but why and how it's happening, he doesn't understand, and relies on ridiculing those caught in it instead.

I, for one, expect more out of the world of law professors than that. As The Wall Street Journal's James Taranto said yesterday, about the outrageous comments of philosophy professor Brian Leiter:

The reason we find Leiter's comments amusing rather than disgusting is that we,...are not part of academia and thus have no personal investment in the ideal of disinterested and honest scholarship. Rather than offend our ideals, Leiter reinforces our stereotype of academia as being filled with fools and knaves. 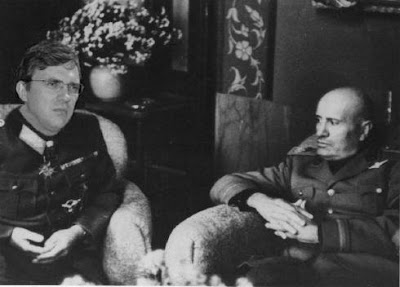 Unfortunately, those in academia rarely do otherwise for me either, but I'm not laughing.