Battle: LA Was A Battle - For Two Guys From LA 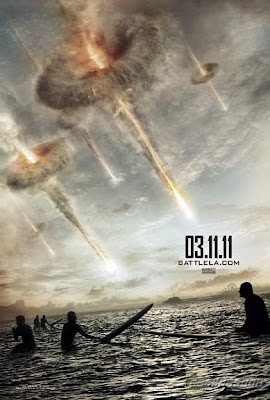 I didn't post much yesterday because I was taken for a day out, which ended with a screening of Battle: LA. Great idea, right? Two "guy's guys" from Los Angeles, one (me) a vet, with my gung-ho friend, going to see a sci-fi film featuring the military, aliens, action, a fight over our fair city, and great reviews - what could go wrong? 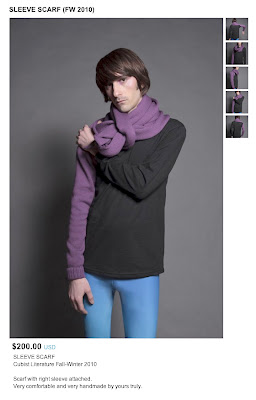 Don't believe the hype. Before the movie even started, we had to sit through 15 minutes of commercials and previews - all featuring the guy you see above. Think about that - we're there to see a violent, masculine, patriotic movie and everything they show us, before it even begins, is crap featuring the wimpy man-children the two of us just ate for lunch. 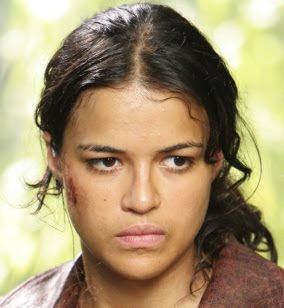 Then came the movie - Gawd. It was Hollywood's usual modern day fare - bad acting, horrible dialogue, a camera man with Parkinsons - but good special effects - heard that one before? Once Michelle Rodriguez showed up, in her usual tough chick role, we were groaning so hard you'd have thought we had food poisoning. Save your money, folks:

The only fight worth noting in Battle: LA is the one to stay in your seat.