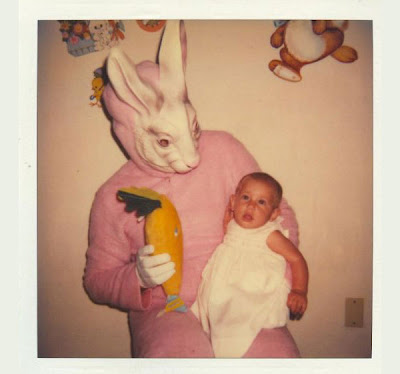 Forget about the elixir recipe that grandma's great-great grandma passed down, and toss out that new age baby therapy book that suggests you feed your newborn fennel and teach it yoga or whatever, and brace yourself for a hellish introduction to parenthood. Because, according to the researchers, "the notion that any form of complementary and alternative medicine is effective for infantile colic is currently not supported from the evidence." In other words, you're screwed.

Gay guys. They've always got to put screwing in there,...