Smile: They Didn't Even Claim To Be Wiccans!!! 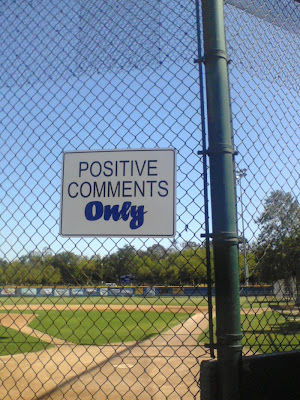 It is the contention of this blog that, without a belief in quackery or the supernatural, the world would be a much better place to live for everyone. But, until that day arrives, I guess we will all just have to look on the bright side, grin and bear it, and take what we can get - for instance:

A young woman and her grandmother were stoned to death by a gang of teenagers in South Africa who accused them of being witches.

Cynthia Lemaho, 26, and her 81-year-old grandmother Mupala Motopela were dragged from their home at 5am yesterday by a gang of youngsters who pelted them with rocks until they died.

Today police launched a murder investigation following the tragedy, which happened near the town of Tzaneen in South Africa's northern Limpopo province.

Spokesman Hangwani Mulaudzi said it appeared many members of the local community believed the women had been witches.

He said: 'This is still very much a live investigation but it appears that the victims were targeted because of the belief that they were somehow involved in witchcraft.

Brigadier Mulaudzi said those responsible for the attack would be charged with murder and arson.

He said: 'We believe we know the identities of some of the group and we will be pouncing on them quickly.

'To our knowledge, there was no suggestion at all that these women were in any way involved in traditional medicine or witchcraft.'