Arianna Huffington: While The Puffington Host's Rubes Clapped, She's Been In TMR's Crosshairs 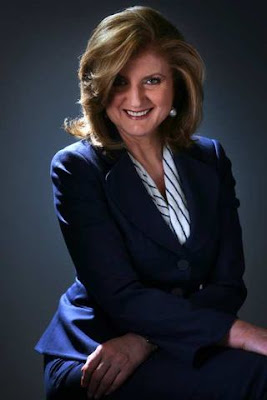 I asked this the other day, regarding Fergie and psychics, and now I'm forced to ask it again about this "loopy new-age cut-throat bitch" - do you people think I pick my targets at random? 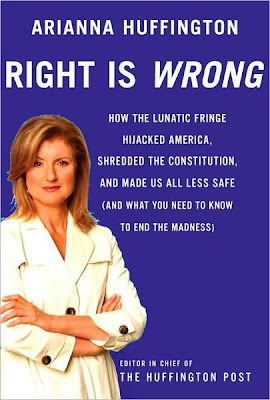 A strike called by unpaid Huffington Post contributors received a major boost Wednesday with a call to arms released by the national Newspaper Guild.

The industry association called on contributors not currently on strike to cease contributions and asked members to help by “shining a light on the unprofessional and unethical practices of this company.”

The strike was called earlier this year by the membership of Visual Art Source, whose 50 members had previously contributed content for free to the site.

“Just as we would ask writers to stand fast and not cross a physical picket line, we ask that they honor this electronic picket line,” wrote the Guild.

“This is about supporting the quality and integrity of a vehicle for progressive expression, to actually help Huffington Post succeed, but on the right terms,” wrote the Guild. “We call on Arianna Huffington to demonstrate her commitment to the working class she so ardently champions in her writing.” 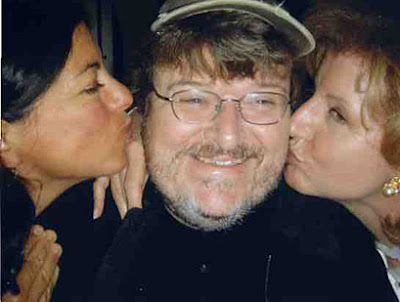 Bwa-ha-ha-ha! Here, let me answer that with a quote from Dana Milbank in a previous post on Zsa Zsa: 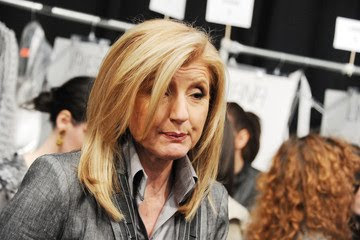 "If anybody was fooled, it was those who believed she would be a more enduring progressive than she was a conservative." 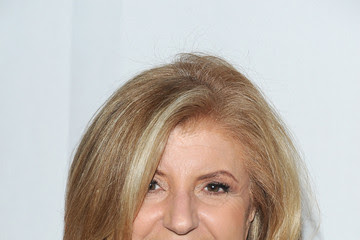 I've pointed out that - Oh, forget it. After all these years, I've said all I have to say on the "Greek Goddess", the results of her "beliefs", and what anyone else can expect. Here's a link to Arianna's tag on this blog. Everything you could ever need to know is right there: 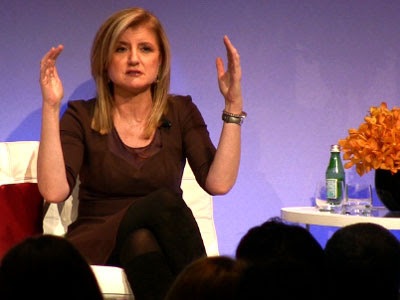 Figure this cold, evil, lizard-brain-obsessed witch out for yourselves.