Boost Your Brains (Not Your Immune Systems) 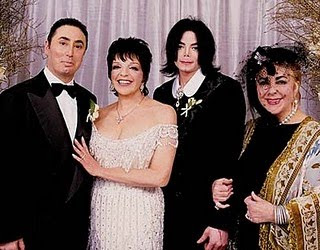 Oh, snap! Once again, you're all a bunch of idiots:

In a new study of over 180,000 people—some who took multivitamins, some who didn’t—researchers saw the same number of deaths from cancer and heart disease in both groups, Reuters reports. Some small studies have shown that specific vitamins, not multivitamins, might protect against cancer or heart disease among older people, but they looked at undernourished people, not healthy adults. More than half of American adults take multivitamins, even though they are generally prescribed only for those who need extra vitamins. A large clinical trial is underway that may confirm results.

"More than half of American adults take multivitamins". And we wonder, while blaming everything else, why the economy is doing badly:

It's because you're a bunch of morons!

If half the country is so stupid it can't smell a huge scam like this a mile away, how the fuck could they ever hope to save themselves from the multiple obvious little ones that have been right in their faces every day of their sorry lives?

Look, folks, I'm going to tell you one more time - because i like you - but then I'm done, because you're embarrassing:

Learn to think critically or quit pretending to be doing it at all!