Damn: It's So GROSS To BLOG For Money (Sure) 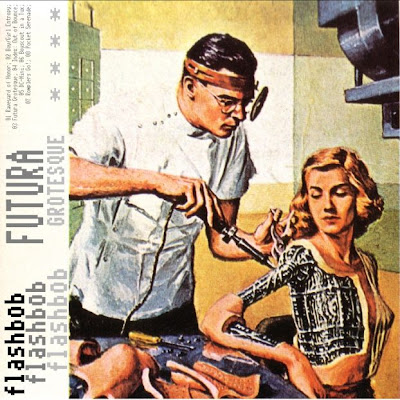 Just a quick note to say, as I pointed out Monday, this blog is becoming a flash point for some people - a dividing line between those that "believe" things, like dissing America is the way you "help" her, and those of us who "know" things, like - duh - this is our home and, no matter how you feel about religion (and I am clear on how I feel about religion, aren't I?) you don't fuck with our United States as a way to "help". She will not be remade. 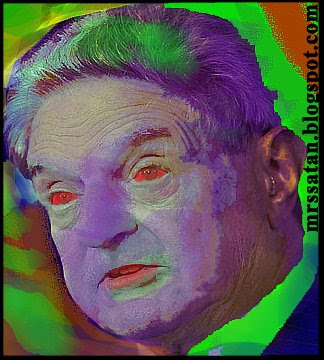 Now, I don't want to get all evangelical about it, but as you all know, "money is the mother's milk of politics" and, especially in this election year, America and her supporters need more than cheerleaders. I'm about as proud of the growth of this site as I can be, but using it to drive a stake through the heart of NewAge Liberalism is the goal, and that shit takes donations. I know I've got Christian supporters out there and, yea, that means you too: just think of me as Robert Johnson, returning from "the crossroads", determined to kill the Devil. Determined to kill racism. Determined to kill the agenda of lies that can finally make any American, white or black, or even Christian and atheist, look at each other and say "Yea, let's do this shit."

Monetary denominations don't matter, folks. Don't do anything you can't, and if you can't you can't, who gives a fuck? Believe me, the fact you come by is enough. But if you want to do more - if you want to see something happen in your time that you can point to and say "That's my guy!" - and know it - then do what you can. 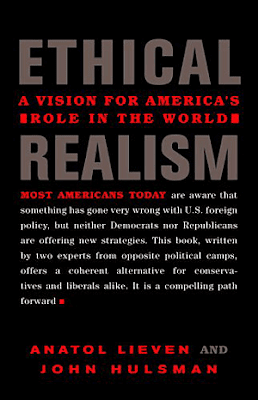 Pass this post to a patriot you know can do something (like Rush Limbaugh). While the Democrats are burnishing their traditional image as a bunch of racists, I'll be the Republican Party's spokesman for what's possible in the future. We can do this. They want to see black faces - well, let's give it to 'em! Authentic ones! But without the empty suit, Rev. Wright, Louis Farrakhan, and all the rest. I won't stumble, I won't fall, and I am unafraid. The Liberals are out to get me already. But you know by now I'm determined to turn their world on it's head, so, fittingly, I'ma leave you by flipping the words of the late bullshit-assed Johnnie Cochran: 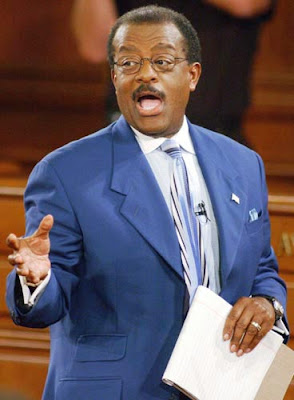 With the support I get, I'm harder to hit.

Do what you can. And expect results. This nigga's swinging for the rafters: No matter how gross things become.