This Ain't No Blaze Of Glory 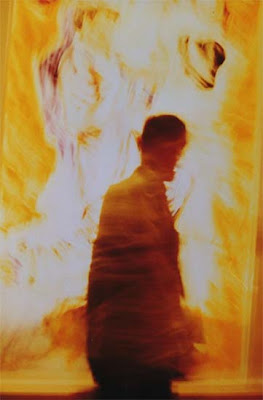 "The party should be over for the Democrats who brought us to this pass. If Obama wins, it means hiring an arsonist to fight a fire.”

-- Mona Charen, on the grotesque confluence of deceptive forces determined to burn America alive - and all while blaming the Republicans - and ignoring Real Clear Politics.

Throw the Democrats responsible in jail and you might get a different response but, under these circumstances, with Nancy Pelosi talking shit, the Republican Party owes them nothing. You want to pass this bill for the good of the country? Fine. Bring some honesty to the process:

Fuck why they did it - start throwing some Democrats in jail for squandering/losing/stealing our $700 billion.