There They Are: Throw Them In Jail!!! 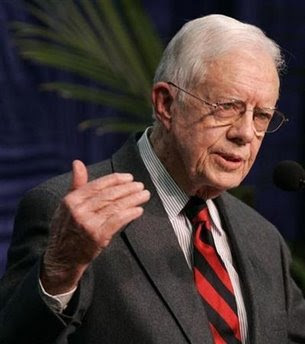 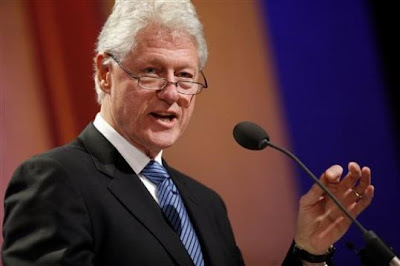 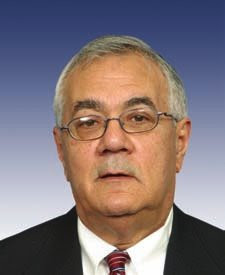 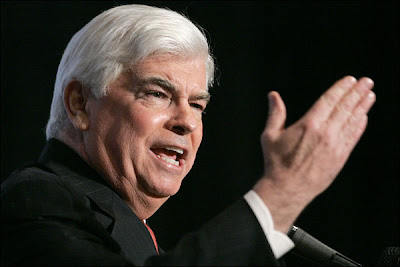 Why are these people calling the shots of the bailout? Why are they a part of this process? They caused it! Stop the lying - this isn't about Wall Street, it's about Washington! Is this so hard to figure out?

Throw the bums in jail: that's what they'd do if it was you!