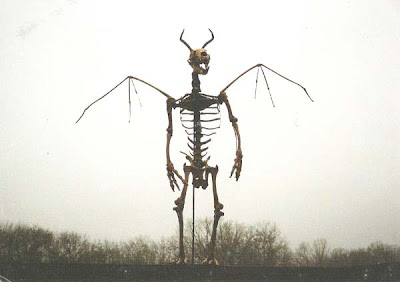 "Lest we forget at least an over-the-shoulder acknowledgment to the very first radical known to man who rebelled against the establishment and did it so effectively that he at least won his own kingdom – Lucifer."

-- Saul "The Red" Alinksy, the community organizing godfather of Barack Obama and Hillary Clinton, in his book "Rules For Radicals", according to World Net Daily.