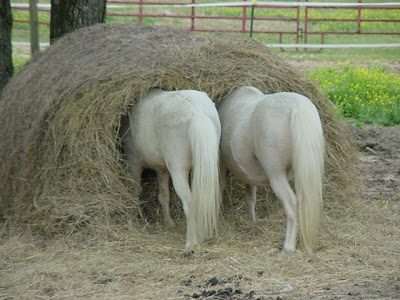 "Attempts to critique Obama are met with vitriol from partisan loyalists and members of the mainstream media. Respecting diversity is anathema to his legionnaires. The arguer, rather than the argument, becomes the focus for their irrational blowback. In their minds, the only acceptable way to describe the Democratic nominee is as the savior of our polity. Deconstructing his associations is forbidden. That Obama knows more radicals than moderates is blatantly obvious, but bringing it up is an act of hate. This practice showcases how rooted in emotion the political left is."

-- Bernard Chapin, while documenting the underhanded tactics the Obama campaign uses to quiet their opponents, but not Pajamas Media.