Don't Flatter Yourself. No, Really, Don't. 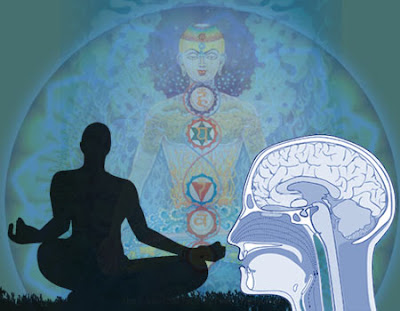 "In June, Berkeley professor and frequent Huff Po contributor George Lakoff presented a,...thesis—that Democrats are too hung up on truth and rationality—in his,...analysis of voter psychology, The Political Mind. Both Lakoff and [psychologist and strategist Drew Westen] present brain science as a strategic resource for the Obama campaign—a nerdy secret weapon. Up to now, they say, Democrats have been so brainy that they haven't connected with the brains of voters. But what if liberals used their knowledge of the brain to their advantage? 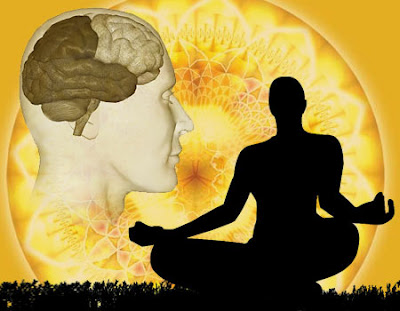 The fact that all neuropundits are liberals can be explained by the fact that most of the research originates in university labs. [John T. Jost], [David Amodio], Westen, and Lakoff are all participants in an educational system that tilts overwhelmingly to the left. We're not just talking about the Marxists and post-structuralists in the humanities—in 2002, Daniel Klein and Andrew Western tallied the political affiliations of professors at Berkeley and Stanford and found that even in the hard sciences, Democrats outnumbered Republicans by a factor of almost 8 to 1. Among professors of neurology and neuroscience, Klein and Western counted 68 registered Democrats against just six Republicans.

A partisan science of partisan politics invites grave concerns about both its methodology and interpretation. Consider last week's paper in Science, which purported to show that conservatives were more anxious and easily frightened than liberals. Is that because their brains are wired differently? Or maybe it's just nerve-racking to be summoned into a lab and quizzed about your political beliefs by a bunch of university professors who almost certainly disagree with you. 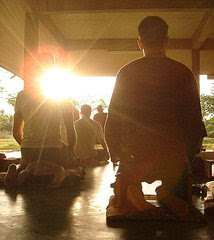 You might also ask why the results had to be framed in terms of right-wing fearfulness and anxiety. The liberals could just as well have been described as having a weird inability to register emotion. (Indeed, a closer look at how the subjects were classified suggests that this interpretation makes more sense.) Likewise, the Amodio paper from 2007 demeaned conservatives for failing to process complex or conflicting stimuli rather than calling the liberals detail-obsessed and distractible."

-- Daniel Engber, describing why liberal big brains are useless against even tiny conservative thoughts, which they occasionally allow on Slate.com.