Pretty Funky For A White Guy 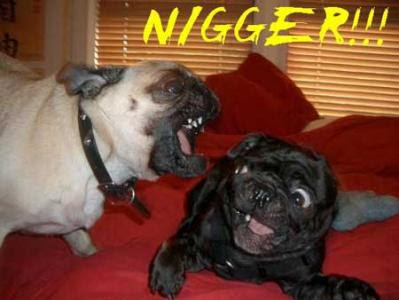 "Associated Press Democratic shill Ron Fournier is working overtime promoting the view that if Barack Obama loses the election, racism will be to blame.

In every other circumstance, the Associated Press avoids printing racial slurs and uses silly phrases like “the N word”, but for some reason in this article there it is—“the N word,” spelled out in all its ugliness, big as life.” 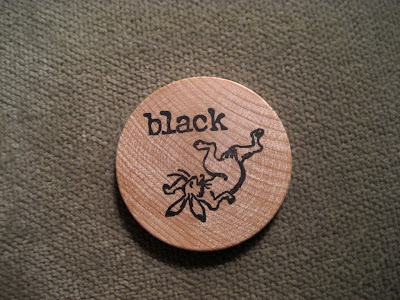 Yep, they'll do anything to promote their boy, Barry. But I'm not surprised, because, as I've noted too many times, you've got to have core values in order to break them and the Democrats just aren't there yet. One day, "nigger" is the worst word in the world, requiring a childish euphemism, and the next day - when they want to win an election - they'll hold it up for all to see like a rabbit out of a hat. 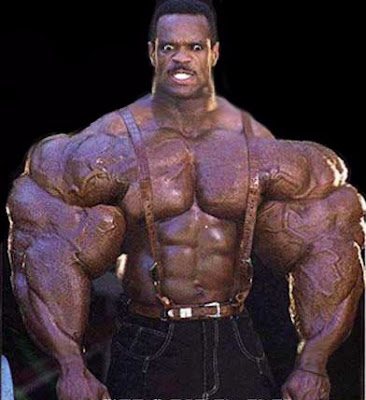 TMR, of course, doesn't like hypocrisy, so it also doesn't suffer such qualms. 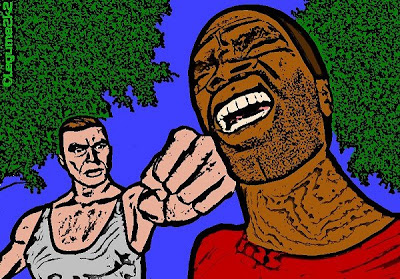 It's the same thing with the charge that Republicans are “condescending” and “mean”. Really? What do you call this? Or, even better yet, this:

I think it's safe to say, when it comes to blatant hypocrisy, nobody can top the Democrats for going back on their "beliefs". This election season we've seen them as "feminists" who attack women they don't want to see succeed (both Hillary Clinton and Sarah Palin) anti-racists who, all of a sudden, don't mind the army of racists around their candidate; "anti-censorship" folks who have attempted, multiple times, to block the free speech of others, and whatever else they can back-track on, as long as it's in full view of others. 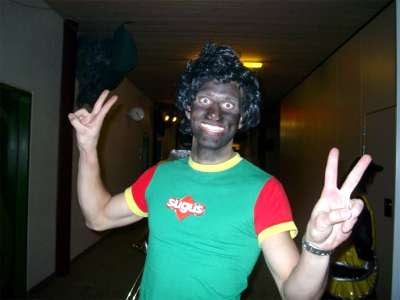 Like I said, they stand for nothing. And, like Martin Luther King said, they'll fall for anything. Or, at least, that's how Barack's supporters are looking, to me, so far: 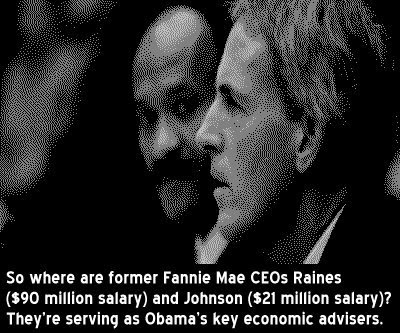 They claim the Republican Party is full of shit but, as Lao Stinky reminds us (also by way of Little Green Footballs), "Refusing to dive into a sewer doesn’t mean you’re cleaner than everyone else."