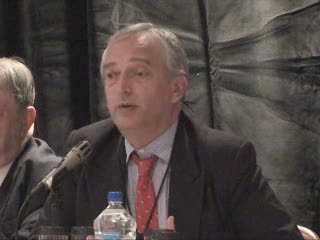 "The BBC is being investigated by television watchdogs after a leading climate change sceptic claimed his views were deliberately misrepresented.

Lord Monckton, a former adviser to Margaret Thatcher, says he was made to look like a ‘potty peer’ on a TV programme that ‘was a one-sided polemic for the new religion of global warming’."

-- Tamara Cohen, on one of the men who had previously forced the British courts to admit "An Inconvenient Truth" isn't science - a finding the environmental movement, and their friends in the media, chose to under-report or ignore - once again getting hot under the collar to The Daily Mail.