Meditation Is The Murder Of The Mind 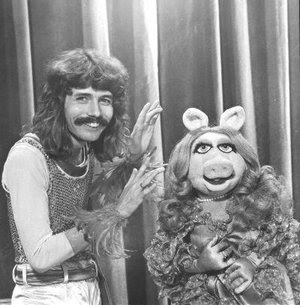 The Deception Of A Magician

It has been but only eight years since the magician who is attributed with having given a face lift to magic, stimulating renewed interest in conjuring and whose fame soared to heights exceeding prior levitations, vanished. The name Doug Henning is seldom mentioned these days. 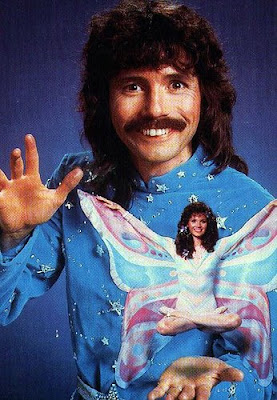 What happened? This Canadian illusionist rejected the stereotype of the top-hatted tuxedo-wearing mystifier. His hair was long, smile effervescent, clothes casual and flamboyant and he flitted about the stage like a butterfly creating wonder and receiving awards. 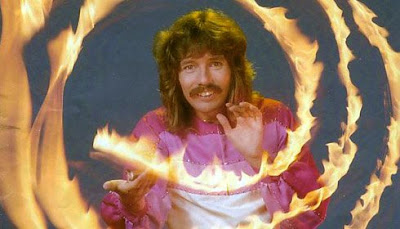 Martin Gardner, science genius and enthusiastic magic hobbyist, addresses the self-deception and ultimate disappearance of Henning in a chapter of his "Weird Water and Fuzzy Logic," published by Prometheus Books, Amherst, New York. Among extraordinary subjects e.g. “Eyeless Vision and God” and “Klingon and other Artificial Languages” – sixteen essays originally published in Skeptical Inquirer, is "Doug Henning and the Giggling Guru." Gardner, while listing Henning's triumphs, e.g. a magic show which ran on Broadway for four years and numerous television spectaculars and multiple other appearances, writes: 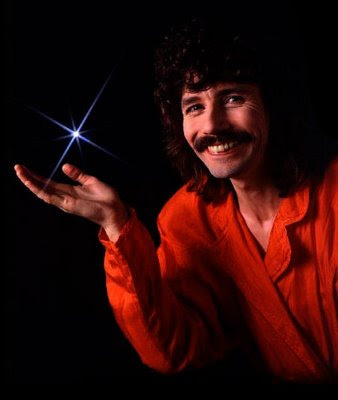 Then something happened to Doug on his way to a magic shop. He discovered TM (Transcendental Meditation) and became a pal of the founder. 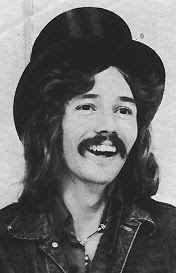 By repeating the “mantra” and forking over thousands of dollars, TM promises that you will develop the ability to become invisible, see hidden things, to walk through walls, and fly through the air. Real magic – not stage stuff. Henning swallowed this. He is said to have asserted that “thinking so” would allow you to "levitate." You, having achieved a high state of consciousness, would be able to become invisible because your body "just stops reflecting light." 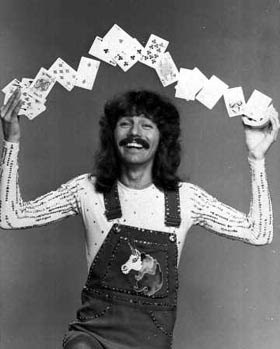 Henning was so imbued with the potential of TM that he abandoned his career, sold his effects to David Copperfield and others. He planned a center where the marvels would be demonstrated. This billion-dollar extravaganza would utilize extreme technology to astound visitors. He intended to include many of his magic illusion secrets. The paradox of his belief that Transcendental Meditation was valid yet his willingness to present trickery in the service of advertising TM is notable. 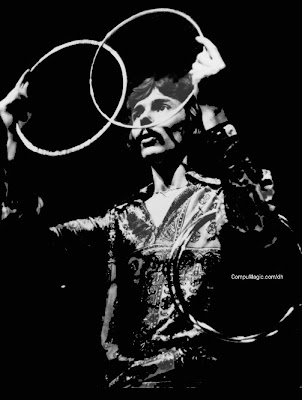 No source that this reviewer has consulted, implies that Henning was a charlatan. He was a believer. Sadly the health benefits attributed to TM didn't work for him – he died at age 52, in 2000, of liver cancer. This may be a testimony to the mystery of self-deception. It is generally thought that the hyper-educated such as university professors are prone to be deceived. How is it that a master of deception such as Doug Henning, fell prey to the false promise of TM?

Martin Gardner is a lucid author whose topics describe world-wide irrationality. He provides the antidote: informed writing. This book is highly recommended for thinking magicians and other life forms.

-- Joel A. Moskowitz M.D, on the destruction of a hero to children the world over, to the James Randi Education Foundation.