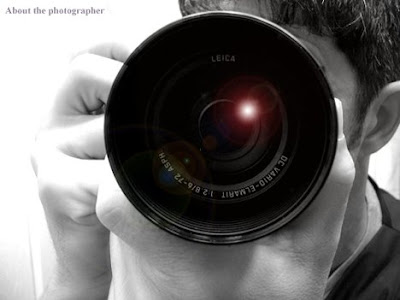 According to Bloomberg the Democrats created the financial crisis.

Don't trust Bloomberg? The Anchoress has got the goods, too - lots of stuff - including how President Bush tried to stop this nonsense back in 2003.

So what happened? The exact same thing Barack Obama did for Illinois taxpayers. 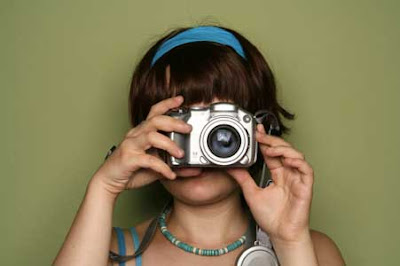 According to TIME Magazine, we've been turned into France. (Please, no.)

Meanwhile, The L.A. Times says our friends in Europe (remember the wartime phrase, "France doesn't agree?") are laughing at us! How's that for compassion! We've saved their asses in two world wars - bailed France out of two financial crisises - and their lousy asses are laughing at our problems! I swear, you people don't understand anything: they are not our friends.

Anybody else want to tell me how electing Barack Obama is going to help us? Screw that. All we'll be doing is what our enemies want. Yes, enemies. Your friends don't laugh when you get in trouble. What? Do you think we're stupid? Nobody likes the bailout. 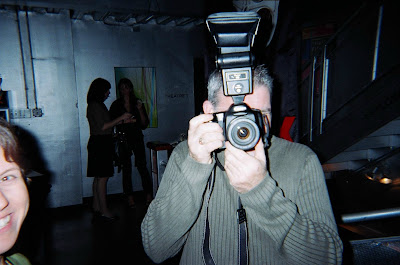 Now - get this - the Democrats want to control the terms of the bailout, too, after they've caused the collapse.

But the Republicans are waking up. The rest of y'all better wake up as well.

What we got here is bad juju. Bad policy. Bad science.

Got the picture? Pass it around.