Another Day Another Dollar 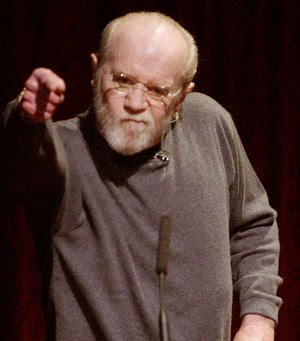 I spent part of this weekend arguing with some NewAge Democrats who are familiar with the site, but not me personally, and found most of what passes for "thought" in their circle to be pretty dubious. 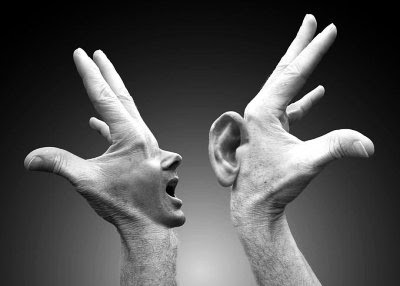 I mean, on the one hand, Democrats will tell me up front they're not sure of anything, but then, on the other hand, they demand I do things the Democratic Party's way because they're so damned NewAge sensitive. 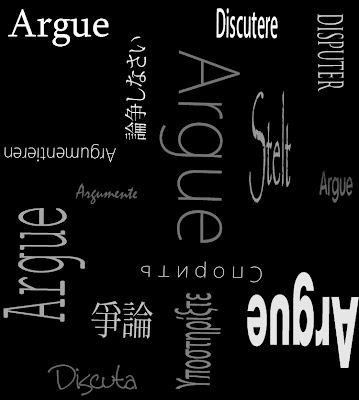 If there's one thing they hate it's certainty, because their ultra-heightened sensitivity has left them so "open-minded" to so many opposing ideas that anyone who can make up their mind about an issue can't help but look like they're being a fascist to somebody. 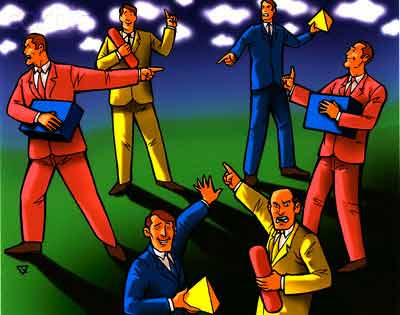 It's enough to make me want to line them up against a wall and shoot them. 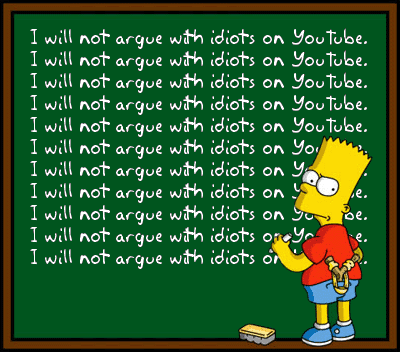 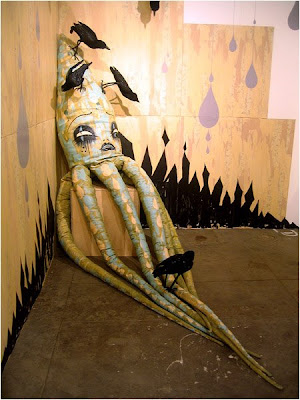 All of their claims were morally dubious as they continually backtracked on their every assertion of what's moral. 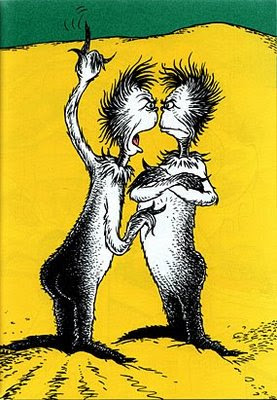 The "feminists" didn't like Sarah Palin. The self-proclaimed "tolerant" folks were voting for Barack Obama because he "wasn't a Republican."

The Buddhist, always looking to start trouble, declared for the umpteenth time I was full of "fear" - right before telling a story of his formative years when, you guessed it, he was full of a free-floating fear. That is, he was full of a free-floating fear, until he discovered the philosophy of the laughing fat man who emerged from a slit in his mothers side; an unimaginable belief they were all happy to allow, though they couldn't imagine why anyone not into unimaginable beliefs wouldn't also be able to take them seriously. 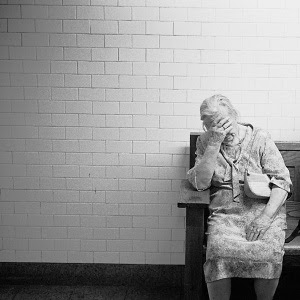 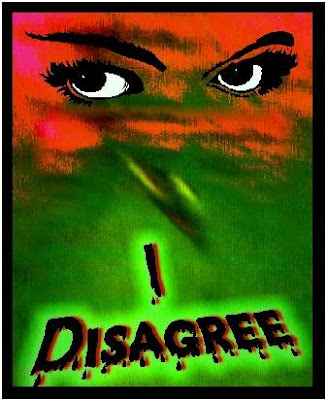 But mean and vicious does. Remember: these are NewAge Democrats, not evil Republicans, but that supposedly higher calling didn't stop them from closing their minds to what they didn't want to hear and going on the attack in every conceivable manner possible. 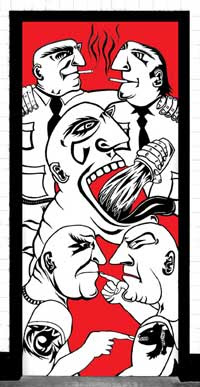 As a matter of fact, our little soiree had to end because of a threat that caused our host to consider calling the authorities. 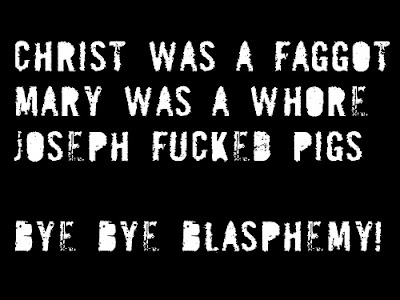 Just as every ugly idea under the sun has been thrown at Sarah Palin, I, too, was bad mouthed, overtly and covertly, as a blogger, a former husband, as a former boyfriend, and just as a human being who breathes. 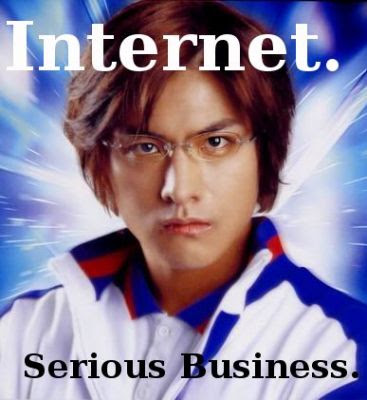 I mentioned another website, using it merely as a benchmark of my own site's success, and that site's owner decided she had to give me a piece of her mind - for what, exactly, I still can't fathom. I did nothing to her. I didn't diss her site. Nothing. She just showed up and unloaded on me. And no one else - including our host - said anything. 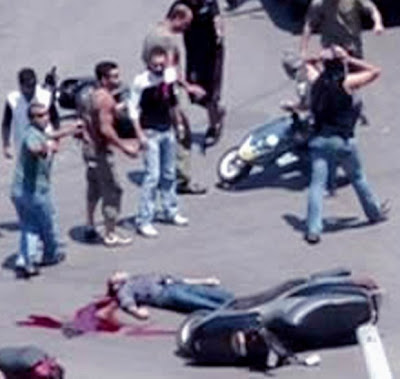 Anyway, if any of you were considering donating and haven't yet, I think you ought to do so because, if there's one thing that's clear, it's that TMR's success gets under these people's skin like few sites before it: the combination of a Republican black man with a NewAge focus - who's also willing to mix it up with them - just flies too far under their radar for comfort. 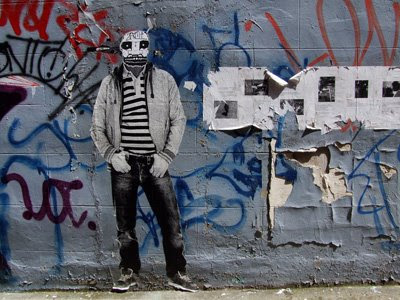 Just as they can't understand how an old fighter pilot outsmarted Barack Obama by picking a proudly American white woman for his V.P., they also have no answers when those they're trying to "help" are on to them as well. 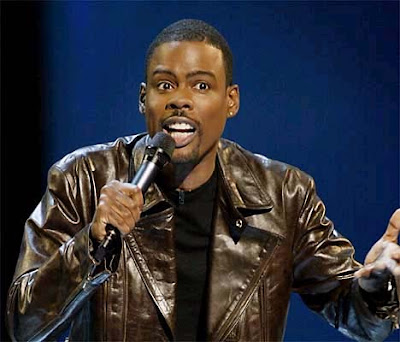 And I plan on continuing to bring more black people around, so, you know, "give a brother a hand". 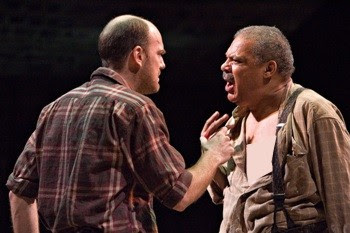 Because if there's one thing I'm sure of - one thing all NewAge Democrats can understand - one thing that they can easily agree with, and that justifies their fits of rage when it's presented by a black man, it's this: 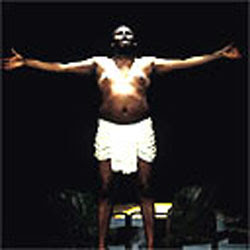