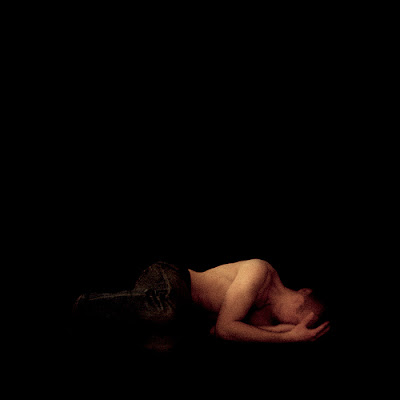 “Chinese herbal medicine killed a young woman who used it to treat a stomach upset and skin rash, an inquest heard.

The remedy caused Ling Wang's liver and other organs to shut down.

The 25-year-old was taken to hospital but slipped into a coma and died. She was too ill to tell doctors which medicine she had taken, and experts found it hard to analyse.

It is not known where Miss Wang was given the medicine.

Doctors said it may have been a remedy called Jin Bu Huan, which is available as a tea or a pill and is said to have painkilling properties. Studies have shown it can affect the liver.

Dr Stephen Stuart, a consultant pathologist at the city's Freeman Hospital where Miss Wang died, said: "When I first met Ling she was extremely unwell.

"Her blood pressure was low but her heartbeat was very quick and she was not able to hold a conversation. She became comatose. We suspected it was a Chinese herbal remedy of some type."

He added: "Chinese remedies are often a mixture of different compounds. No treatment we tried had any impact.

'There was simply nothing-we could have done for her.'”

- From an article titled "PhD student dies after using Chinese herbal medicine to cure upset stomach" in The Daily Mail
Posted by The Crack Emcee at 8:20 PM