Land Of The Lost 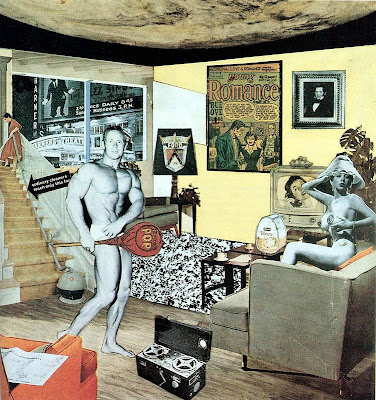 "[Charles] Dalton is what you might call a career spiritualist. Raised Catholic in Baltimore, he switched to Hinduism as a teen and moved to Hawaii, where he learned yoga and ate a strict diet of sprouts and tofu. Eight years later he became a Buddhist. Then he moved to Berkeley to work as a massage therapist. Dalton found out about the laws of attraction fifteen years ago, after answering an East Bay Express personal from someone who wanted to study the teachings of best-selling author and motivational speaker Esther Hicks.

In his meet-up group and private consultation business, Dalton provides distilled versions of Hicks' teachings — cribbed from a CD of recorded lectures and a series of books with titles like Ask and It Is Given — along with lessons gleaned from Rhonda Byrne in her popular 2006 book The Secret, which followed on the heels of an ubiquitous self-help DVD of the same name. All of these texts promote a similar "Law of Attraction" — the notion that "like attracts like" — with slight variations in presentation. Hicks, for instance, claims that her entire text is received from a group of divine beings, collectively dubbed "Abraham." Several of these guides became publishing phenomena. Most popular of all was The Secret, which garnered fervent endorsements from Larry King, Ellen DeGeneres, and Oprah, who assured, in a 2006 interview with King, that "the message of The Secret is the message that I've been trying to share with the world on my show for the past 21 years."

Dalton, who typically starts his group off by chiming a Tibetan bell and plays meditation music throughout, says that he actually knew about the law of attraction years before Byrne rendered it a household name. But he doesn't begrudge her success. After all, Byrne and Hicks gave him the ammo to turn a spiritual muse into a bona fide business venture. He's in good company. Other entrepreneurs like Walnut Creek massage therapist Tamara Shulim and Alameda life coach Nicola Ries Taggart have launched their own consulting businesses or meet-up groups, some of which reprise teachings they got from the bestsellers."

- From an East Bay Express article describing how the uncredentialed citizens of the San Francisco Bay Area are maintaining a strong attachment to, and starting businesses based on, the magical thinking woo of The Secret long after the fad has passed.