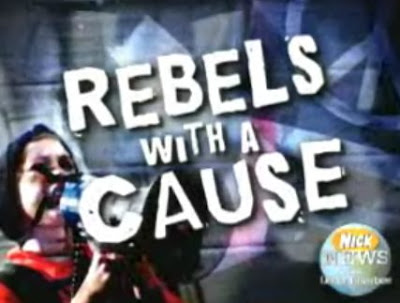 At the March 13 hearing of the Berkeley Police Review Commission, tearful and angry antiwar protesters claimed local cops knocked them down, stomped them, and otherwise misbehaved during recent rallies protesting the war in Iraq and the presence of military recruiters in town. One activist decried "belligerent riot squads who use batons and arrests ... to silence political speech." Another claimed that "the youth of Berkeley ... were being beaten," albeit providing no specifics. Still another accused the cops of doing "everything they could to facilitate a right-wing hatefest." 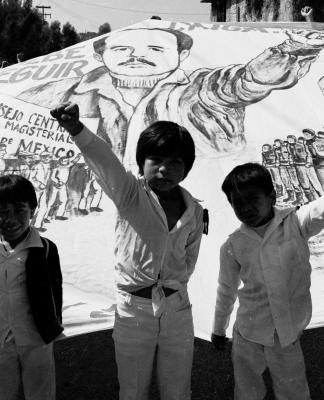 But who was really inciting the hatefest? At the February 12 rally, this reporter saw high-school students confronting cops, calling them "cocksuckers," and shouting profanity unprovoked at elderly Marine supporters. Berkeley Unified School District spokesman Mark Coplan said he saw members of the antiwar group World Can't Wait deliberately hiding behind students while poking at police officers. "The police had kids screaming at them with adults behind them encouraging them," Coplan said in an interview about that rally. "I told the kids, 'The Berkeley police are not your enemies. When they tell you to move back, you have to or you'll be arrested.' ... I felt tortured watching what those officers went through that day." 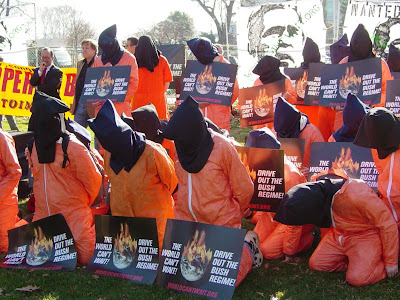 A fixture at antiwar events nationwide, World Can't Wait was founded in 2005 by activists associated with the Maoist Revolutionary Communist Party, whose web site RevCom.us endorses World Can't Wait in missives such as this one from RCP Chairman Bob Avakian. "The youth ... can be a very powerful force, in relation to the objectives of World Can't Wait," wrote the Berkeley-bred Avakian. "And, of course, from the standpoint of our party, they have a strategically important role in relation to the revolution." 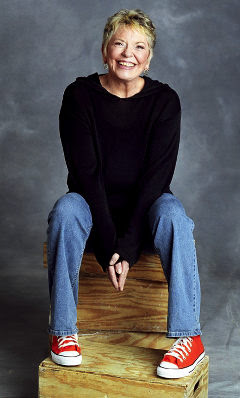 The revolution also had some help from the mainstream media. On February 4, 2007, Nickelodeon's "Nick News" aired "Rebels With a Cause," a segment lauding fourteen-year-old Berkeley High School freshman and World Can't Wait organizer Micah, who was shown wearing an orange Guantánamo jumpsuit and black hood at street protests urging the impeachment of George W. Bush. "Being ready to rock the boat takes courage," host Linda Ellerbee told her viewers as the segment began. Coplan said Nickelodeon personnel told him they were excited to find Micah "because he was young enough to relate to their viewing audience."

- The East Bay Express, in an investigation of anti-war protests, in Berkeley, California.

This goes beyond sucking - it's just wrong - and somebody (many somebodies, including Linda Ellerbee and Nickelodeon) should be charged with child abuse. How dare they.