A Little Early Trick Or Treating 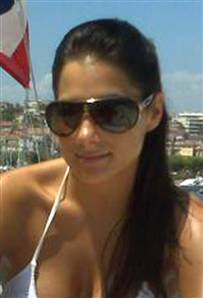 The info on Client #9's girlfriend is wild - can you believe Eliot fucking Spitzer threw everything away (or would throw anything away) for her? The stupid hole's musical taste - if you can call it that - runs to Celine Dion, Britney Spears, and Christina Aguilera, for christ's sakes. (She's since cancelled her MySpace account.)

She says she doesn't "want to be thought of as a monster"? Fine - you're not a monster - you're just another dumb slut. Surely, not as dumb as Eliot Spitzer, but pretty damned dumb. His wife must want to kill him,...if she can ever get over her embarrassment. I mean, look at those sunglasses.

And before anybody writes in, about me calling her a "slut", she picked the damn job, not me. 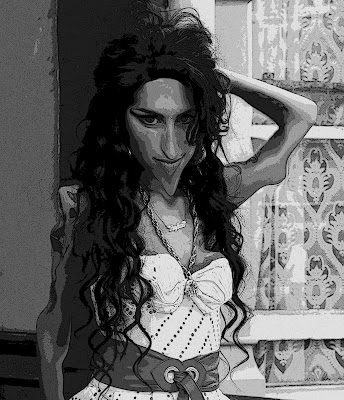 This should point out so many things to us: How people hurt each other - non-violently, of course. How the "innocent" decisions we make that seem unrelated to anything else (Oh, I think I'm going to start hooking!) can topple other people's whole worlds. How bad the parenting in this country has gotten. How silly the women are. How stupid the men can be. How power corrupts. How utterly corrosive the level of stupidity - by everyone - can be. I could just go on and on and on.

It's really tragic in it's scope. Amy Winehouse's father is now confessing his own affair may have fucked her up. It's like the entire post 60's generation was just one big mistake.

And before anybody writes in, whining about men and sex, Julie Andrews just confessed she's the product of her mother's infidelity. 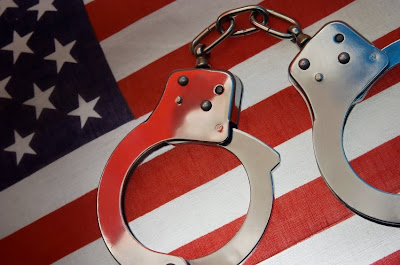 And before anybody writes in, asking about me, I can assure you - as a former Democrat - I'm making up for lost time. 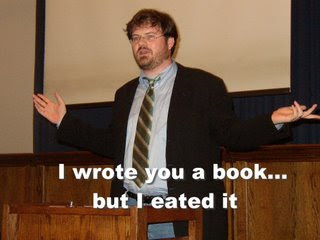 "The Doughy Pantload", AKA Jonah Goldberg (above) author of Liberal Fascism, has a great time with Michael Tomasky (of that bastion of liberalism, The New Republic) after he criticized his book. I won't go into it (you can read it yourself) except to mention Michael Tomasky's one itsy-bitsy line of concession:

“There is, to be sure, a little something to it.”

And before anybody writes in, talkin' shit about Jonah Goldberg, stuff it: The guy makes me laugh. 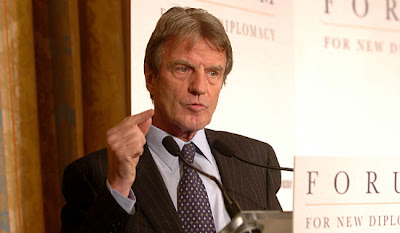 And, finally, I'll end this post by proudly displaying a recent declaration by the French foreign minister, Bernard Kouchner, about America's relationship to the world. Except - since I know the French get everything backwards - in doing so, I'm actually sending his declaration out, specifically, to the NewAgers in America and abroad. Here it is:

"I think the magic is over."

Enjoy it while it lasts, kids.