It's My Whole New New Age World In One Post: Sex, Music, Fascism, Morals - And Crack!!! 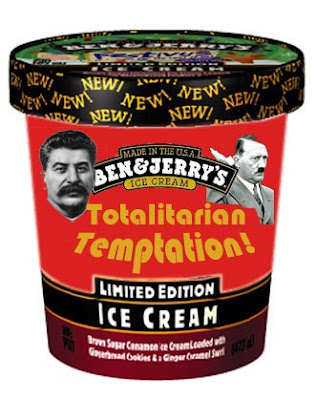 "It’s possible that Pisani’s confusion arises because of her rather poor command of the English language, and her inability or unwillingness to make proper verbal distinctions. By morality, what she actually means is puritanical moralizing, against which there are indeed many and powerful arguments. But puritanical moralizing is only one possible form of morality, and not even an important one. By mistaking puritanical moralizing for morality in its entirety, Pisani obscures the moral judgments that are the basis for her own opinions—and which, like all moral judgments, are disputable. Instead, she wants us to believe that they are scientific facts beyond question, such as that the earth goes around the sun. There is a totalitarian quality to her approach."

- From Theodore Dalrymple (a physician, and contributing editor of City Journal and the Dietrich Weismann Fellow at the Manhattan Institute) commenting on an Eliot Spitzer blog posting by Elizabeth Pisani, an epidemiologist at The Wisdom Of Whores. Which is where I found this tasty morsel: