A Bit Of Respectful Insolence For (My Man) Orac 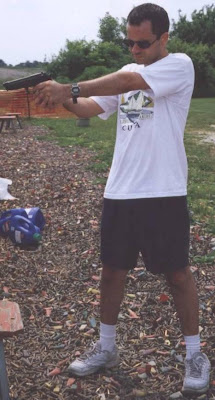 This letter is in response to one of Orac's recent postings, on women-hating, that was sparked by an article on the World Net Daily site:

First, let me say, I have no beef with you. As you may know, I've written (what I think of as) some very nice things about you, and mentioned your blog many times since I first discovered it. That said, I hate to be the party pooper again (and I really don't have time to take on the entire Respectful Insolence clan: TMR's becoming too popular these days for me to deal with arguments like we used to) but, since I was going to write about this "women and science" issue anyway, I might as well comment: 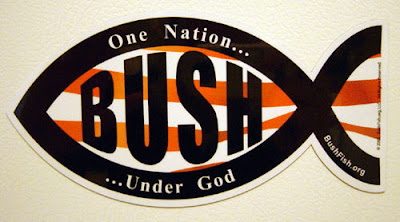 Look, guys/gals, y'all are on The Left. All nuance is gone for you. You don't see yourselves that way - you think, even after losing 6 of the last 8 elections, you're the mainstream - but you aren't. I know: I used to be one of you. You see any criticism of women as misogyny, like no man can be allowed to have a righteous beef - and never noticing when that position can be doing society harm. It's to your credit that you're such nice people about it, but you've got a remarkable case of tunnel-vision that's doing no one any favors - especially your sons. People can point misandry out to you; rub your noses in it, and you don't even notice. That's not a good trait to be found in scientists if you ask me. But that's how complete the brainwashing problem is in this country. 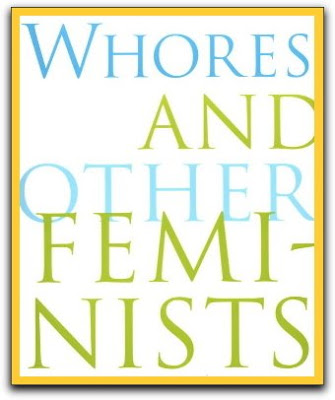 I remember once, years ago, I went out on a canoe trip with some divorced guys and at lunch they carped constantly about "bitch this" and "bitch that" and I thought they were just gross and barbaric. But - now that I'm divorced - and have seen, first hand, how power can be handed over to women so they can beat men over the head with it (whether they deserve it or not) I feel no compunction to silence myself, or any other guy, about the brazen, silly, dangerous, and soul-crushing misandry I see around me. (Like right now, as I write this, the spell check caught the word "misandry" because it has no reference for it. I checked for "misogyny" and it does - Why? The world becomes very interesting once you've had the power of the state come down on your head based on nothing but a woman's word: You start to notice these things.) Today I just did a series of posts that have a critical view of women, but do I hate women? No. I just take the same attitude as Frank Zappa: You want to be equal? You takes your lumps like everyone else. That means I don't let women walk over me and I talk about issues that involve them with the same fervor as any guy.

And many women not only "get it" but are leaders of the movement to right the wrongs of feminism: Christina Hoff Sommers (above) has already written about this science issue but I notice no one - not even Vox - has talked about her. (I suspect it's Ms. Sommers' writing on the subject that probably sparked Vox's interest, since I've had her article long before his column came out.) Does it matter to you, perspective-wise, that a woman started this? 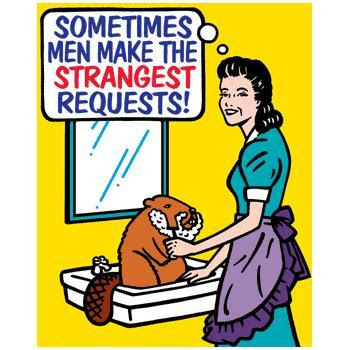 Or when was the last time any of you science bloggers gave a conservative a tip-of-the-hat for anything? My blog moves from right to left and male to female on a regular basis - as I see fit - can you say the same? Have you noticed that the majority of abducted kids that get killed are boys - while everyone is so concerned about the safety of little girls? Have you bothered to give President Bush his due on his work for Africa? Or are you looking Condi Rice in the face - serving in the most integrated administration in U.S. history - while still mouthing Kanye West's lie that "George Bush doesn't care about black people"? Have you ever given a Christian his/her due for saying anything relevant? I have a (clearly) atheistic, anti-religion and anti-cult blog, but let anyone say anything I find worthwhile and I'll print it - religious or not. You guys, on the other hand, play favorites. And applaud yourselves for your (gulp) fascism. But you're only fooling yourselves. 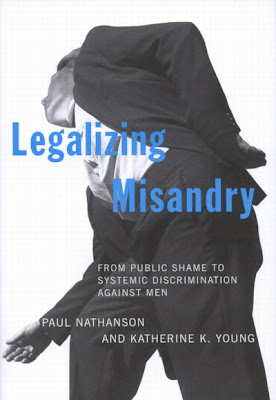 World Net Daily serves a purpose just as Respectful Insolence does. And, just like you, they get some things right and some things wrong. Personally, having been flamed by your fans, WND's opinions - or just how they think in general - bother me no more or no less than what I find on your site. To me, it's just science and politics, Right and Left - wingnuts all - with no one wanting to meet anywhere near the middle. And, because of that, neither side realizes how stupid they can be - or how little we're actually getting done as a country - and that's the real tragedy as I see it.

CMC
Posted by The Crack Emcee at 4:39 PM