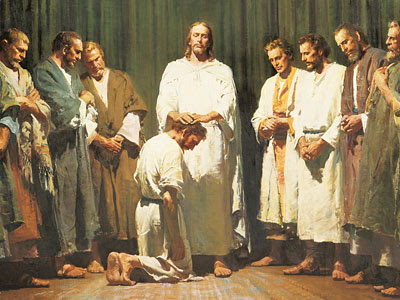 DON'T TELL ANYBODY but, along with using waaay too many pictures of guys (always guys) posing suggestively in front of Jesus, "Race Is Still a Problem for Mormons." 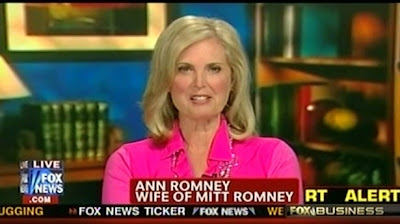 AND DON'T TELL ANYBODY but, not only does Ann Romney look waaay too much like an evil Ann Althouse, but almost every practice she uses to help with her MS is being ripped apart as quackery. 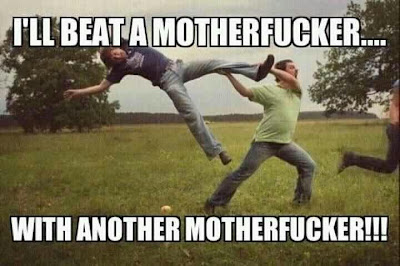 AND DON'T TELL ANYBODY but, while I'm still finding waaay too many similarities between Mormons and Scientologists (like a complete break with history, science, geography, and common sense) it looks like one of the few things that will get cultists to stop thinking like that - and it's still not guaranteed - is for a lot of people to die. 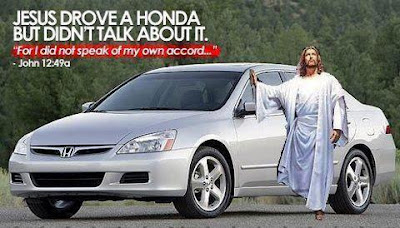 See, we're only discussing spirituality generically this election cycle - until Mitt can frame his weirdness how he wants - so until then, whatever you do, DON'T SAY ANYTHING,...