Ruminations On "That's When I Went 'What?'"


^^ Turn that piece of won't-embed-right bullshit off ^^

I still can't handle this Romney Rah-Rah at the Althouse, or anywhere else, right now. We face a moment of grave import and these fools have gone potty for the Mormon's "golly-gosh" routine, like they've forgotten humans are,…human,…or how life becomes one hell of a lot creepier after those "nice" people are screwing you - and you realize you let them. 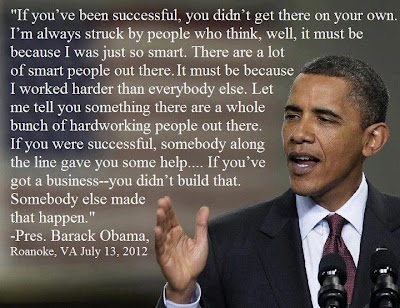 Most don't report being conned. Which is still how the nation's handling it, repeatedly, and will probably go on doing so. (Occupy Wall Street is aware *something happened* but they've got no clue what, or who's behind it, which is why they come up with such lousy "solutions" like bogus scapegoat campaigns. Clearly on the road to conservatism,...) 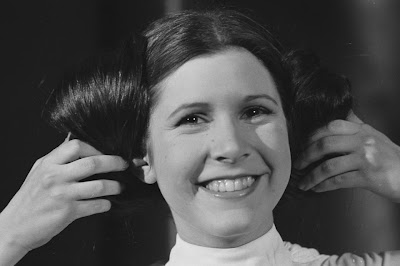 Notice I DIDN'T say people will generally indulge in madness "and will probably go on doing so - until something bad happens". No, I'm over that. People will go on, as they always have, lying to themselves. If there's a barrier to it, they'll find a way 'round, but they must continue evangelizing their delusions. Like the one about there being some virtue in behaving superficially "nice". Let's hear it for the now-late Gore Vidal:


“I’m exactly as I appear. There is no warm, lovable person inside. Beneath my cold exterior, once you break the ice, you find cold water.”

Boy, and he made a lot of money, too - just like Romney! (I kid the trained seals,…) Another good one:


“There is not one human problem that could not be solved if people would simply do as I advise.”

Goddammit, why couldn't Vidal BE HUMBLE!? Because he didn't have to be - he was seen as "gay" (a term he hated, and rightfully so) resulting in few shackles put on him. Black people? Shackle City - but blacks and gays are the same. Needless to say, I'm still skeptical,...of everything. Sidetrack - all bold's are mine:


Race still matters in American life, and to the extent that it does, there is still work to be done in terms of improvement. But as Obama's own election and polls show, race clearly is not a deciding factor in presidential politics. Assertions that race is at the heart of - or even a contributing factor to  - Obama's rotten poll numbers is Yet folks ranging from New York magazine's Jonathan Chait to Salon's Joan Walsh to the New York Times' Frank Rich and Maureen Dowd to many others

Using racial animus as the go-to explanation for any real or imagined reversal of fortune for President Obama - remember when Slate's Jacob Weisberg implausibly decreed "Racism is the only reason Obama might lose" in 2008? - now that the president's stimulus inarguably failed to energize the economy as promised, that his more-Bushian-than-Bush embrace of limitless executive power has alienated left-wing civil libertarians, and his recent statements about government's role in building the Internet and all business successes (but never, it seems, failures) have voters.

But that comfort is that has seen voters evacuate the Republican and Democratic parties - and their - in record numbers. If conservative Republicans can't understand that fewer people want to associate with them when they said they favored a government that did less and spent less, nothing can save the party of Lincoln from eventual receivership. And if liberal Democrats that voters are turned off not the color of Obama's skin but by the failure of his presidency, they too will continue to see fewer and fewer people marching under their banner. 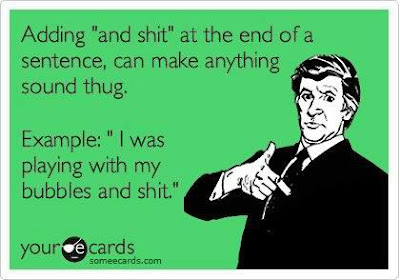 BTW - that last Gore quote I used reflects no different "belief" than what any Mormon "prophet" would hold (“There is not one human problem that could not be solved if people would simply do as I advise.”) so,…cooool, huh? 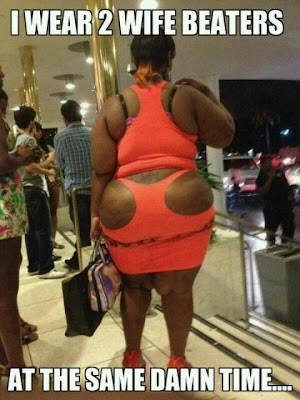 It seems to me fat gay people get a pass on behavioral lectures as well. They can be as fat as they want and all those "health" admonitions (the rest of us are force-fed) disappear. Gays can even be evil and it's like, completely understandable. 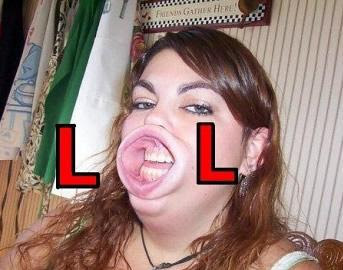 Completely weird is what it is. Is Allen Ginsberg still alive? 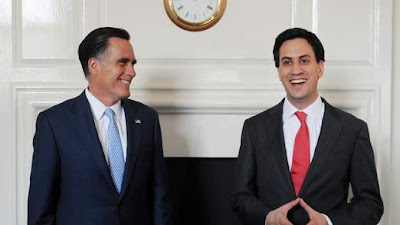 "Are Migraines More Common Than Thought?" Yeah. Sorry. It's all I got,....