Hiding Under Dead Bodies (Watching The Parade Go By) 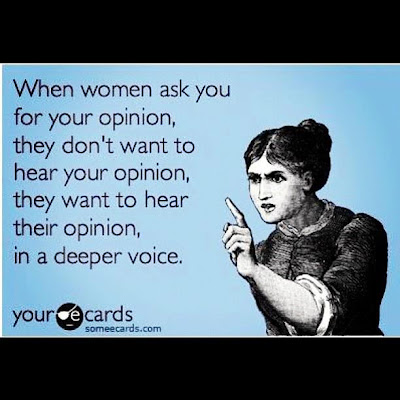 Looking back on it - until my marriage became a horror movie - I had NO IDEA how difficult it would be to try and live a normal life. 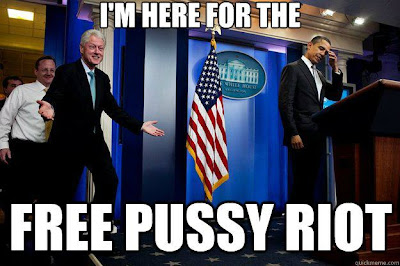 I should've known a kid's dream - to escape living amongst unethical bastards with a vicious religious streak - couldn't be realized by merely leaving a ghetto. 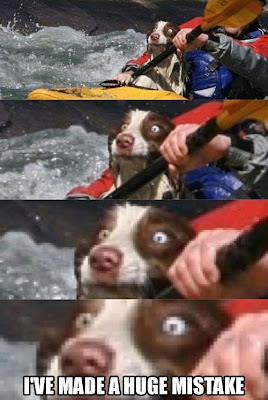 The truth is, no matter where you go, the crazies will find you - I've traveled the world and it's a fact.

They project an evil, totalitarian vibe that assaults, driving one to studying the Third Reich for clues on what's coming next. 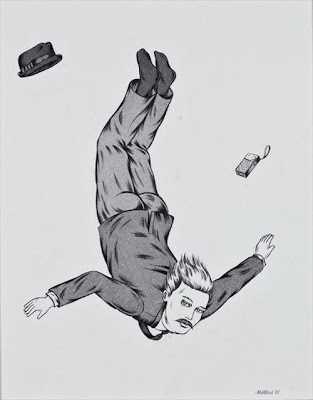 But, even with my newfound (and extensive) knowledge of cultism, I'm no more capable of seeing around history's corner - and knowing my/our fate - than the Jews. 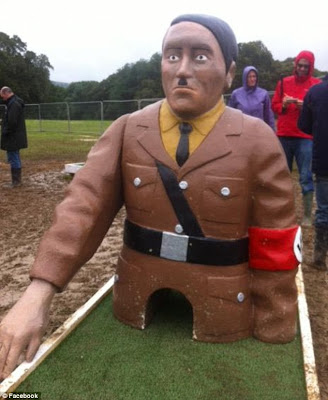 Was I put here to merely suffer it all, or also to act as a witness - explaining, to the next "free" kid, how these forces bend back upon themselves? 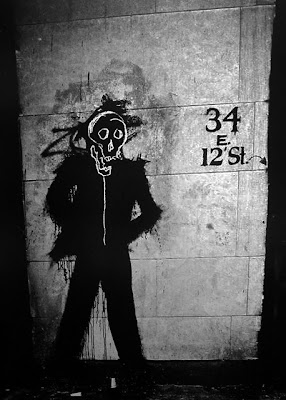 Before you assume I'm engaging in hyperbole, put yourself in my shoes: 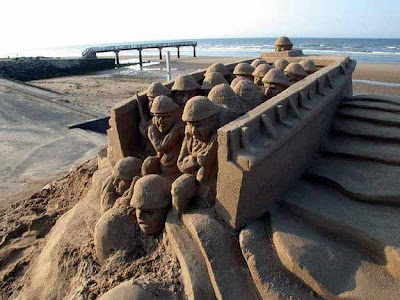 My French wife left me for a German cultist who killed her mother (together they went on to kill two others) and right now, the world is seriously discussing a French sociologist's claim that committing adultery is good for a marriage (!) while my fellow conservatives - the Americans who are supposed to "stand athwart history yelling 'Stop!'" - are hoping they can elect a member of this huge cult, who even hosted the Olympics, to run our country. 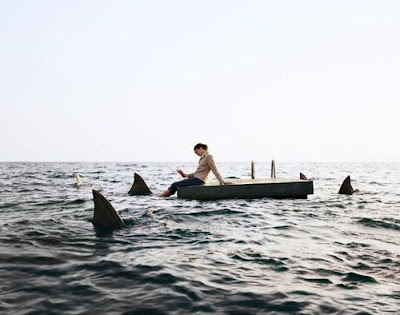 Where do I turn to escape it all - "all" being everything that's happened, plus the cheering crowds, the mass hysteria, the poisonous groupthink and the ever-present shadow of the dead? 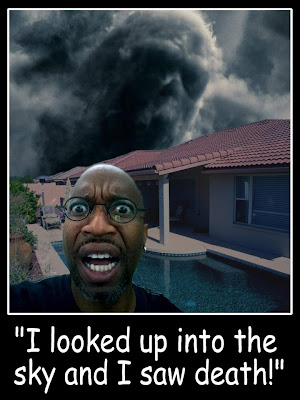 Nowhere - I'd go to Israel, but there's even talk of it being "wiped off the map," of course. 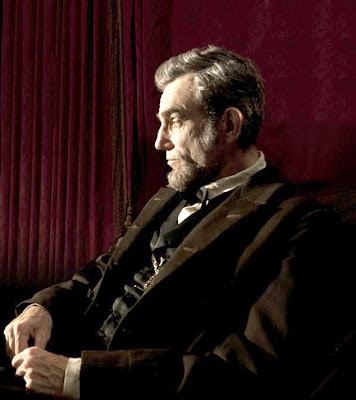 No, all these years after the war, I'm trapped in a concentration camp,…concentrating. 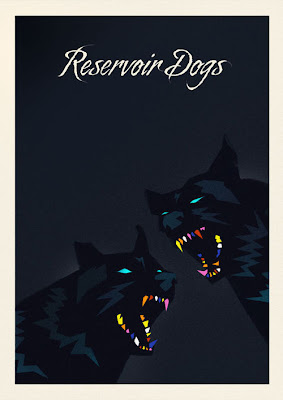 And you want to hear the worst part?

The thing that really kills me - and probably will?

There's no getting around this:

"Despite everything, I believe that people are really good at heart,..."