Trapped Into Being (As Independent As A Hog On Ice) 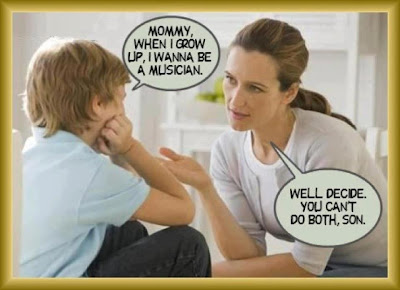 You know, despite what everyone thinks, I don't assume I'm better/smarter/whatever than anyone else. All that's happened is I've lived under a different set of very unique circumstances. Circumstances that have pressed my face against the glass, so to speak, for a lot longer - and much, much more aggressively - than most. 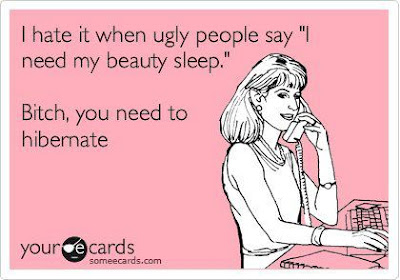 Really. I mean show of hands: 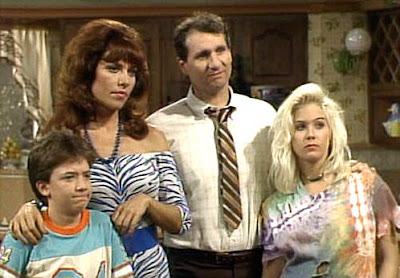 How many of you reading these words can claim to have become aware, to have begun consciously memorizing the life-long mental trajectory that led to you as an adult - or know anybody else who had done so - by the age of two or three? 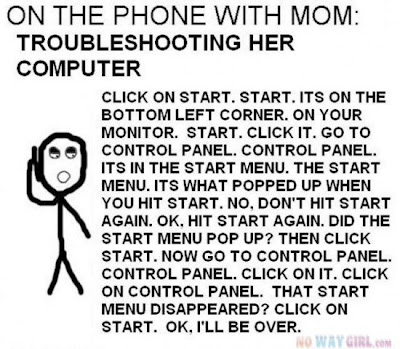 I did. My father wasn't the man my mother lived with. So when I came along, the last of her seven children - and an obvious and unwelcome reminder of her betrayal - it wasn't long before I was snatched away from my brothers and sisters and handed to my Jazz musician father, who then passed me from house to house, and even occasionally kidnapped me back, in a desperate bid to either make or find me a home. 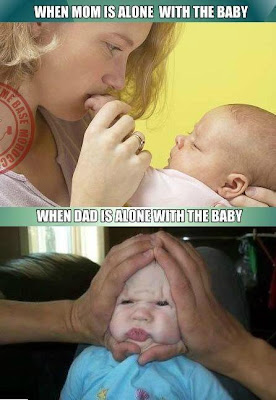 That's the kind of start in life that'll wake a kid up - fast. 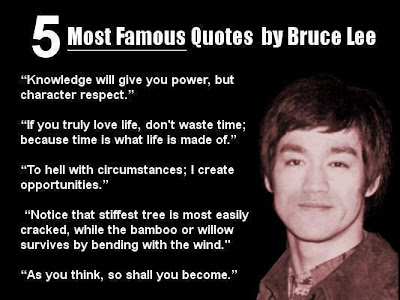 Consequently, because there was nothing to shield me from them, I was introduced to many aspects of the adult world (things like sex, drugs, crime and death) long before my peers matured to them. And as I've grown older, in many ways, I've stayed ahead of everyone else in understanding certain realities - partially because of my earlier start but, mostly, because I've never had the parents, teachers, or cultural influences that could fit me for the rose-colored glasses others seem incapable of removing even when sleeping. 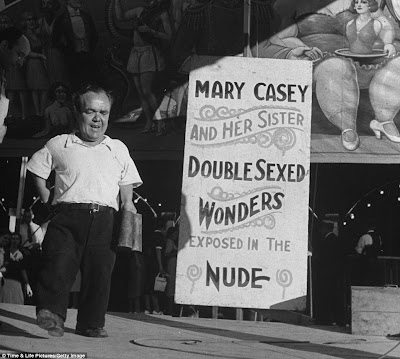 Flash-forward, to a few years back, and I'm not just getting divorced, but life's really rubbing my face in it. While my Mother-In-Law's dying, my cult-loving wife's having an affair with the cult-loving doctor - who's not a doctor - and on and on and on to the point where, if I didn't have a strong constitution, I wouldn't have been able to keep my food down and, once again, if God was EVER deciding to look my way, it's only because He found the sight of coughing up blood amusing. 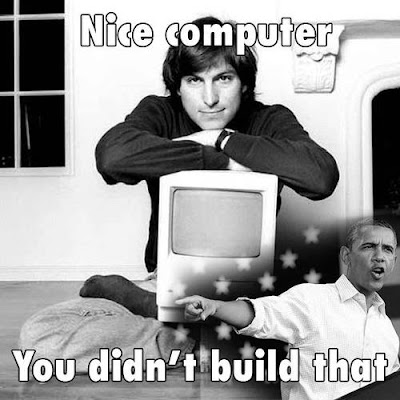 Even worse is, pretty much, everyone else does as well - it's those red shades, which make everything so damned "pretty," nobody pretending to be Tom Cruise in Risky Business knows what the Hell they're looking at. 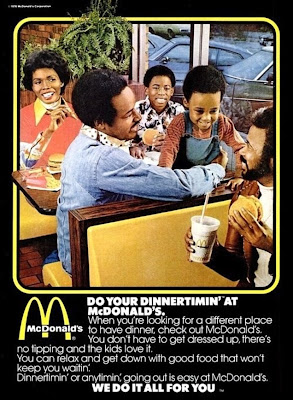 For instance, last week, after Director Tony Scott committed suicide, I made the mistake of openly observing that: 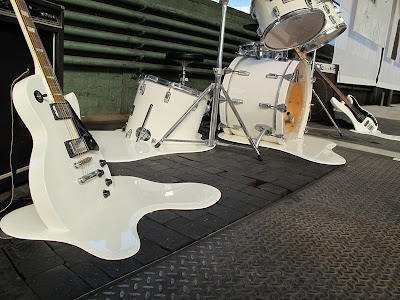 The pain [of divorce] can be like a death - but we still insist people live with it like it's no big deal - which, if you ask me, is about as cruel an act (by society) as the betrayal that tears many marriages apart to begin with. 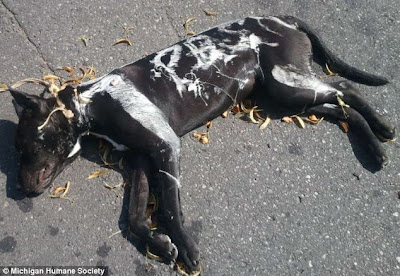 This, of course, prompted a retort from someone in pink spectacles, declaring I'm wrong and the way life's structured is just PBS peachy: 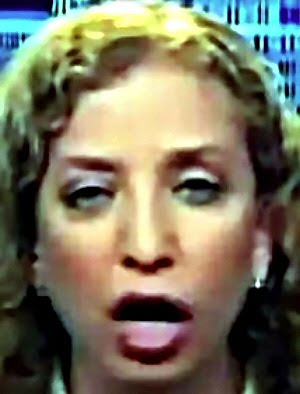 Crack, you're becoming a contrarian old grouch. And no, divorce isn't "like a death." Not quite as permanent. Ask a child if they'd prefer their parents divorce, or kill one another. 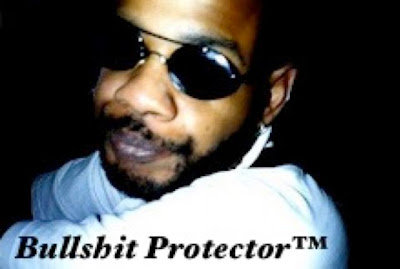 Now, of course, I'm not wrong - this is the story of not just my existence but modern existence itself . But, I know, because of how the blind-leading-the-blind have this whole thing laid out, nobodies going to take my word for anything. So here's somebody they'll respect - the actress, and now writer, Molly Ringwald (of all people) - explaining the theme of her first book: 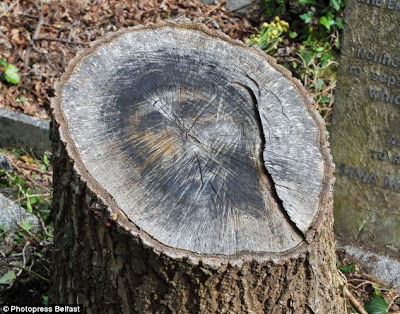 I wanted to write about betrayal in as many ways as I could understand it. I mean there’s so many different kinds of betrayal. Obviously the first story is about marital betrayal, and then the third story is really about a betrayal from her mother to her son.

If you think about things that have connected us, betrayal is one of them. There isn’t one person who hasn’t betrayed someone or been betrayed themselves. If there’s someone who said they hadn’t been on one side or the other, they would be lying. Once you’re our age and you have kids and you see mothers at school, you can see one marriage failing after the other. That sort of happened to me, where three or four of the women I had bonded with — they’re all divorced now. And in their cases, all of them, it was because of a betrayal. That’s why I wanted to write about it. 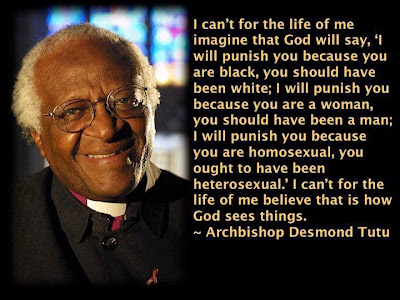 Hmmm. But, naturally, that only gets us halfway home. My point was not just that "if you think about things that have connected us, betrayal is one of them," but that - by society codifying it into, let's say, No-Fault Divorce - we've turned cruelty and death into "no big deal" . A common feature of life. But since you won't count on my word, or Molly Ringwald's, lo-and-behold, now we've also got The Longevity Project, a study that clearly found "Parental divorce during childhood was the single strongest social predictor of early death": 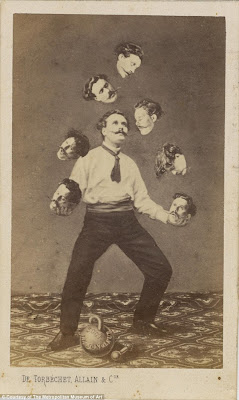 We were surprised to find that although the death of a parent during one’s childhood was usually difficult, it had no measurable impact on life-span mortality risk. The children adapted and moved on with their lives.

That was the end of the good news. Although losing one’s parent to divorce might seem better than losing a parent through death, we found the opposite. The long-term health effects of parental divorce were often devastating— it was indeed a risky circumstance that changed the pathways of many of the young Terman participants. Children from divorced families died almost five years earlier on average than children from intact families. Parental divorce, not parental death, was the risk. In fact, parental divorce during childhood was the single strongest social predictor of early death, many years into the future. 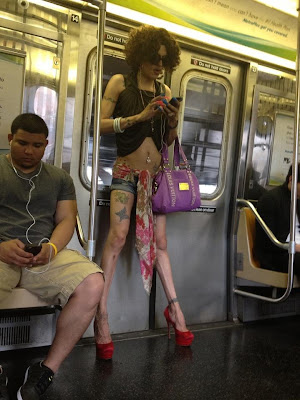 And a big part of the reason for that is because society - by even allowing rose-colored glasses - denies it's destroying anyone at all. 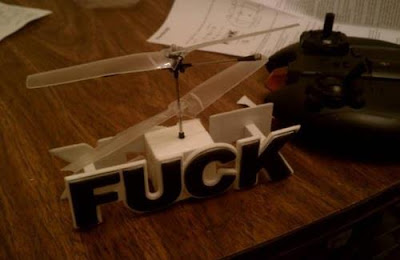 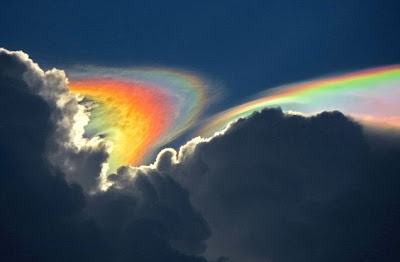 Having spent a lifetime with my face forced against this glass, has also been no way to live.